Palm Bay, FL, Aug. 17, 2022 (GLOBE NEWSWIRE) -- Lentrade LLC is working to produce new mining machines for crypto currency that are easier to maintain, and maintain maximum performance with less electricity consumption, less harmful gas emission with no noise and generates a higher hash-rate and profit daily. Lentrade will make an improved mining machine, making mining a lot easier for users right from the comfort of their home. Their mining machine will be available for sales early in December, 2022. 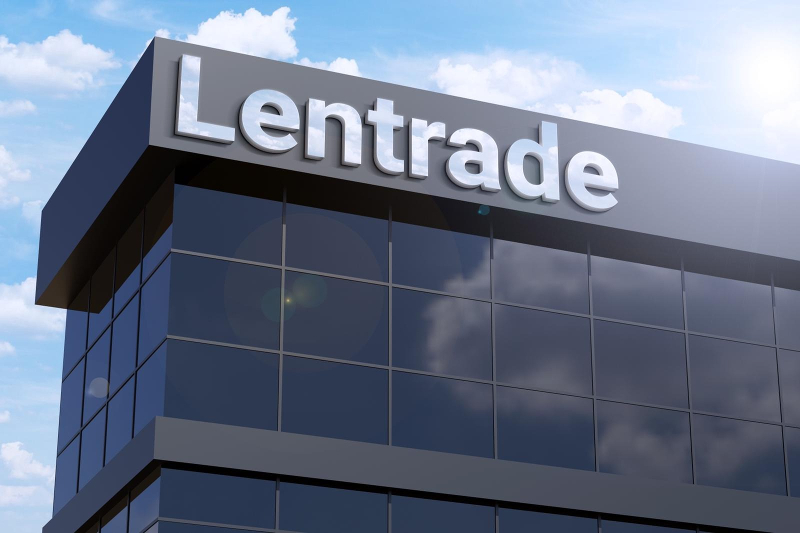 The future of cryptocurrency mining lies in ASICs, so Lentrade’s new mining machine will be built with ASICS. They offer the best performance and efficiency for Bitcoin mining and other major cryptocurrency. However, ASICs are also the most expensive type of mining hardware, and offer the best reward ratio which is one of the main reasons for selecting ASICS in development.

A mining pool is a group of miners who work together to mine a block, and then split the rewards among themselves. By selecting any of Lentrade’s mining plans, the company takes the research off users' shoulders and invests their money In the best pool for maximum profits.

One of the most important aspects of any mining rig is cooling. If rigs overheat, they will be less efficient and could even be damaged. Lentrade has professionals in each and every field of the mining process with no risk for users investment.

The company has different methods of cooling which involves; Air cooling, water cooling and phase change cooling. Air cooling is the simplest and most common method of cooling mining rigs. It just requires a few fans to blow air over your components. Water cooling is more effective than air cooling, but it is also more complex and expensive. The phase change being the most effective cooling will be adopted on the new mining machine being developed at Lentrade LLC

The top cryptocurrency mining equipment at Lentrade for mining Bitcoin and other SHA-256 cryptocurrencies right now is the Antminer S19 Pro ASIC Bitcoin miner. The highest hash rate, efficiency, and power usage are applied to this.

With a power efficiency of 29.7 J/TH and an electricity cost of $0.1 per kilowatt, this cryptocurrency mining equipment makes a daily profit of $12 which is relatively low compared to Lentrade’s working model.

The Antminer results overtime results in a 195 percent annual return rate and a short payback period of 186 days. Between 5 and 95 percent relative humidity is where it performs at its best. Users can link their hardware to various mining pools, including Slushpool, Nicehash, Poolin, Antpool, and ViaBTC, just like they can with all other hardware for mining cryptocurrencies.

The AvalonMiner A1166 Pro mining rig works with cryptocurrencies with the SHA-256 algorithm, including Bitcoin, Bitcoin Cash, and Bitcoin BSV. However, SHA-256-based coins like Acoin, Crown, Bitcoin, Curecoin, and others are still mineable.

Using Avalonminer, users can have a daily income of $2.

Given its hash rating, the hardware from the firm, dubbed the MicroBT What's Miner M30 S++, is regarded as a fast rig for mining cryptocurrencies.

Given its hash rate and January 2021 release date, the AvalonMiner 1246 is a good choice for mining SHA-256-based coins like Bitcoin and Bitcoin Cash.

Cloud mining is the process of mining cryptocurrencies like Bitcoin without having to physically set up and maintain your own mining rig. It’s a great way to get started in cryptocurrency mining without having to make a large investment in hardware. Additionally, cloud mining can be more profitable than traditional methods, as users don’t have to worry about the high electricity costs associated with running their own rigs. There are many reputable companies that offer bitcoin mining services, at Lentrade, the mining setup has been one of the most beneficial structures due to transparent operations and low prices to fit each and every budget.

In addition to being cheaper than buying or building your own rig, there are some other benefits to cloud mining too: since it does not require significant computer knowledge or an expensive upfront investment in physical equipment (such as ASIC miners).

At Lentrade, the company is focused and dedicated on developing the best mining techniques, new gen machine and make mining more accessible by developing mining rigs which are efficient, less harmful gas and environmental hazards, less electricity consumption thereby reducing allocations in electricity bills, and most importantly generate a higher hashrate and ROI than every other machine.