MegaToken (HPW) has announced that they have started tokenizing electricity with the support of the processing power of the Bitcoin network. 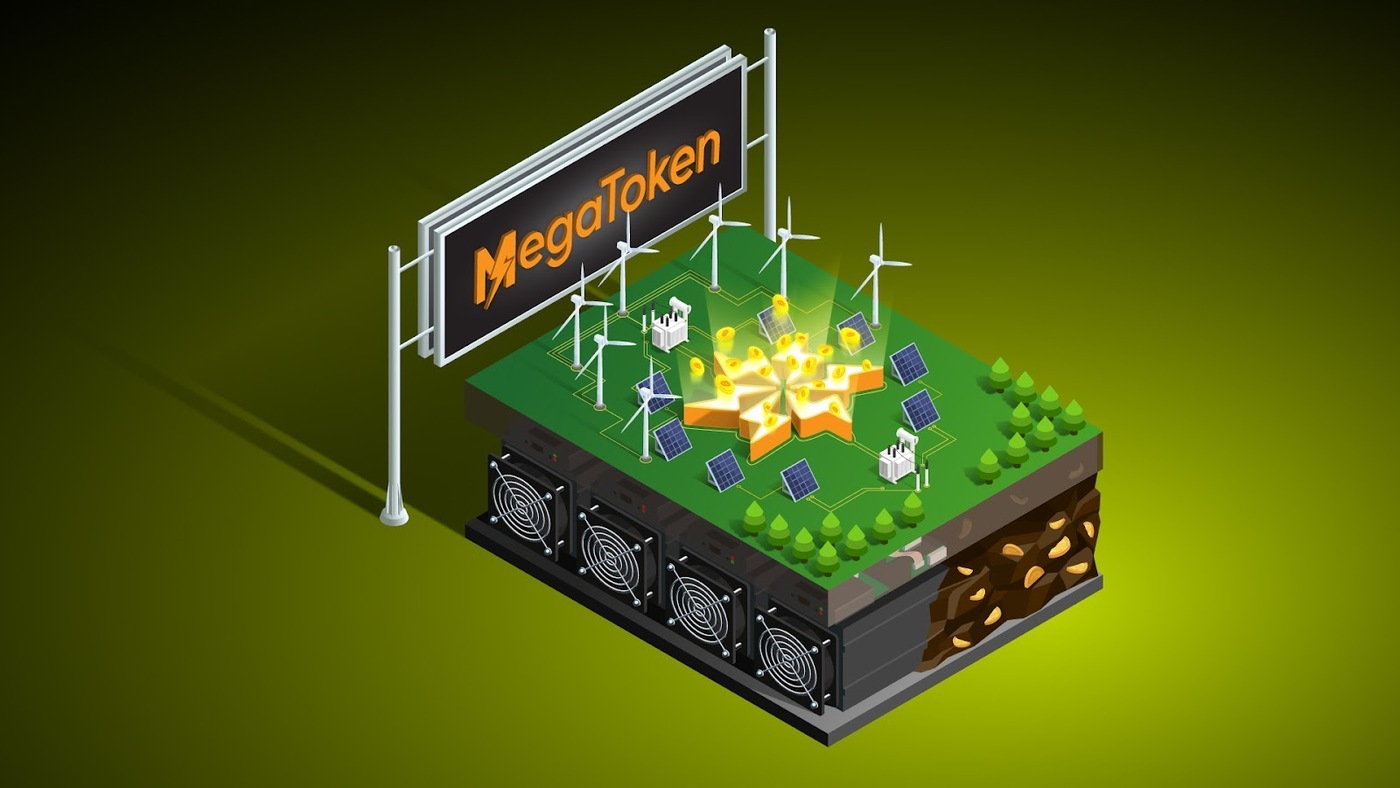 With the growth of technology, miner devices are updated and replaced with new ones. Since each token is equivalent to a constant watt of electricity, the user will gain access to increased mining capacity and power over time. Rest assured that completely green electricity is used in this project, and MegaToken, taking into account the costs of electricity production, governmental regulations, and human resources as three important indices of profitability in the mining industry, has set up Bitcoin mining farms in the most suitable places in the world to maximize mining profits.

In MegaToken, the mined Bitcoins are deposited daily into the user's account, from which the user can easily withdraw them.

Entering the field of Bitcoin mining with MegaToken

With the increase in demand for Bitcoin mining before the halving in 2024, based on data from previous halvings, cloud mining plans will close down, whether due to the exhaustion of the sales capacity or the cost-ineffectiveness of mining for the service provider, in other words, it's more profitable for the companies to mine for themselves instead of selling the mining capacity. One can quickly enter the Bitcoin mining world by buying MegaTokens. Unlike cloud services that offer long-term plans in which the user loses the initial activation cost, with MegaToken, in addition to using Bitcoin mining plans with periods of 90, 180, and 360 days, the user can sell the tokens after the end of the period and get a profit or total or partial return of the initial cost or can restart staking and continue mining with the available plans.

The mined Bitcoins will be deposited into the user account daily, and withdrawal is possible once the minimum amount of 0.001 BTC is reached. If this threshold is passed, daily withdrawal will be possible.

Objectives of the MegaToken project

When Bitcoin was first introduced, the general public knew little about it due to its emerging nature; starting to mine Bitcoin required high technical knowledge and was often regarded as a high-risk investment due to its unfamiliar nature. Despite technological advancements, mining remains challenging due to equipment costs, local government regulations, and the time and energy required to run a Bitcoin farm. MegaToken intends to make mining available to everyone worldwide, providing an equal opportunity for all to get involved with the mining phenomenon. For this purpose:

One minute away from mining Bitcoin!

The MegaToken project is currently in its initial offering or ICO phase. Anyone can quickly create an account on the project's main website, connect their Metamask wallet, and purchase a MegaToken instantly using BNB or BUSD. By staking the token, the user will immediately become a miner!

Disclaimer: There is no offer to sell, no solicitation of an offer to buy, and no recommendation of any security or any other product or service in this article. This is not investment advice. Please do your own research.