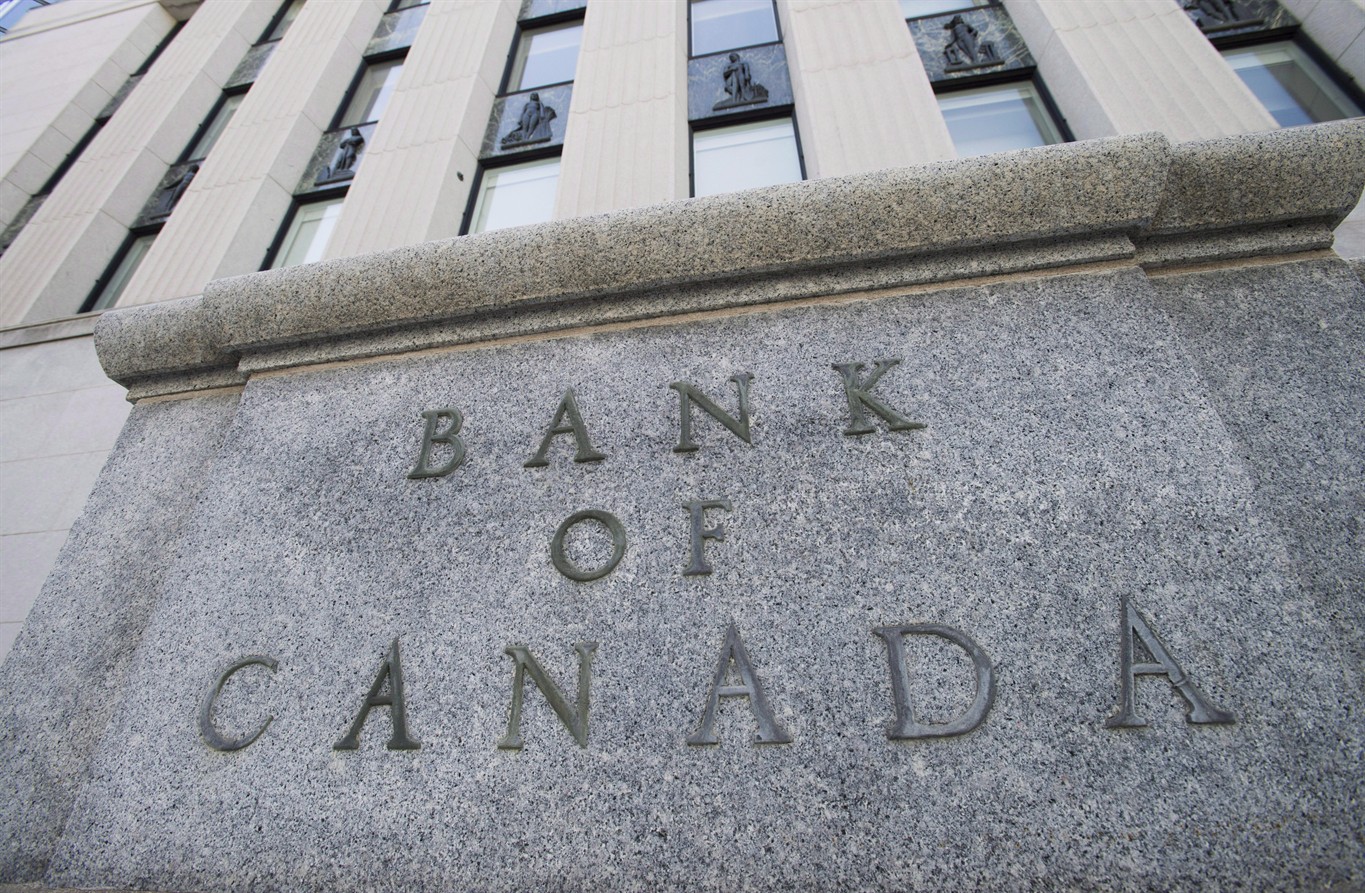 In February, Timothy Lane, the Bank of Canada deputy governor in charge of financial technology, joined a one-day conference of chartered financial analysts, where he argued against the digital version of cash. “We have concluded,” Lane told, “that there is not a compelling case to issue a CBDC at this time.”

Nine months fast forward the situation has taken on a different turn. The need to launch a CBDC may arise earlier than expected, explained the deputy governor, calling one of the fundamental reasons as reduction in cash transactions, happening at unexpected pace:

“We’ve seen a shift away from the use of cash transactions much more rapidly than previously we thought was likely. How much of that is temporary, just associated with the pandemic, and how much of it is the start of a new trend, I think, remains to be seen,” said Lane.

According to Lane, the working group continues the preparation of issuing a central bank backed digital currency. Yet, the exact launch dates remain unknown. Lane highlighted the fact that the system has to be checked for efficacy, security, legal congruence, and a range of other questions.