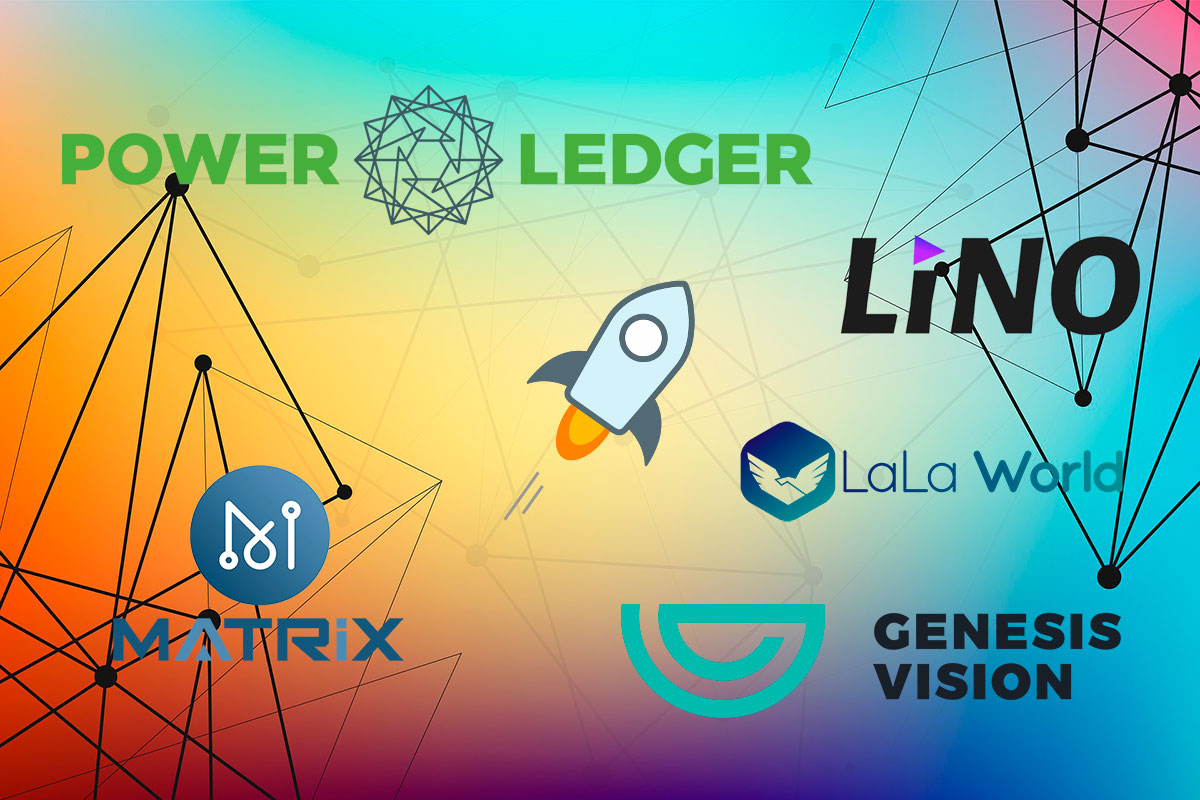 Genesis Vision, a decentralized platform for investing and money management, opened registration for traders’ challenge. The prize fund is 200 GVT, which will be distributed across ten most successful traders. The tournament will take place from February 15 until February 22, 2018.

Stellar network will be implemented for cross-border money transfers and remittances privided by LaLa World, a Singapore based fintech company which aims to provide financial services to the underbanked population using blockchain technology.

Matrix AI Network announced that the main net will be partially launched in September 2018, with the full system online in spring of 2019.

Power Ledger announced a partnership with Helpanswers, which will focus on hundreds of potential projects in US renewable energy markets. The projects will be allocated in many areas including Texas, Chicago to Washington region, New York, California and New England. In terms of power, the projects will cover over 50 megawatts of solar power production and over 50 megawatt hours of battery energy storage.

Initially, Power Ledger and Helpanswers intend to focus on energy-intensive projects, such as schools, low-income housing, and wastewater and cement plants. Also, the Power Ledger platform will be used in electric car charging networks.