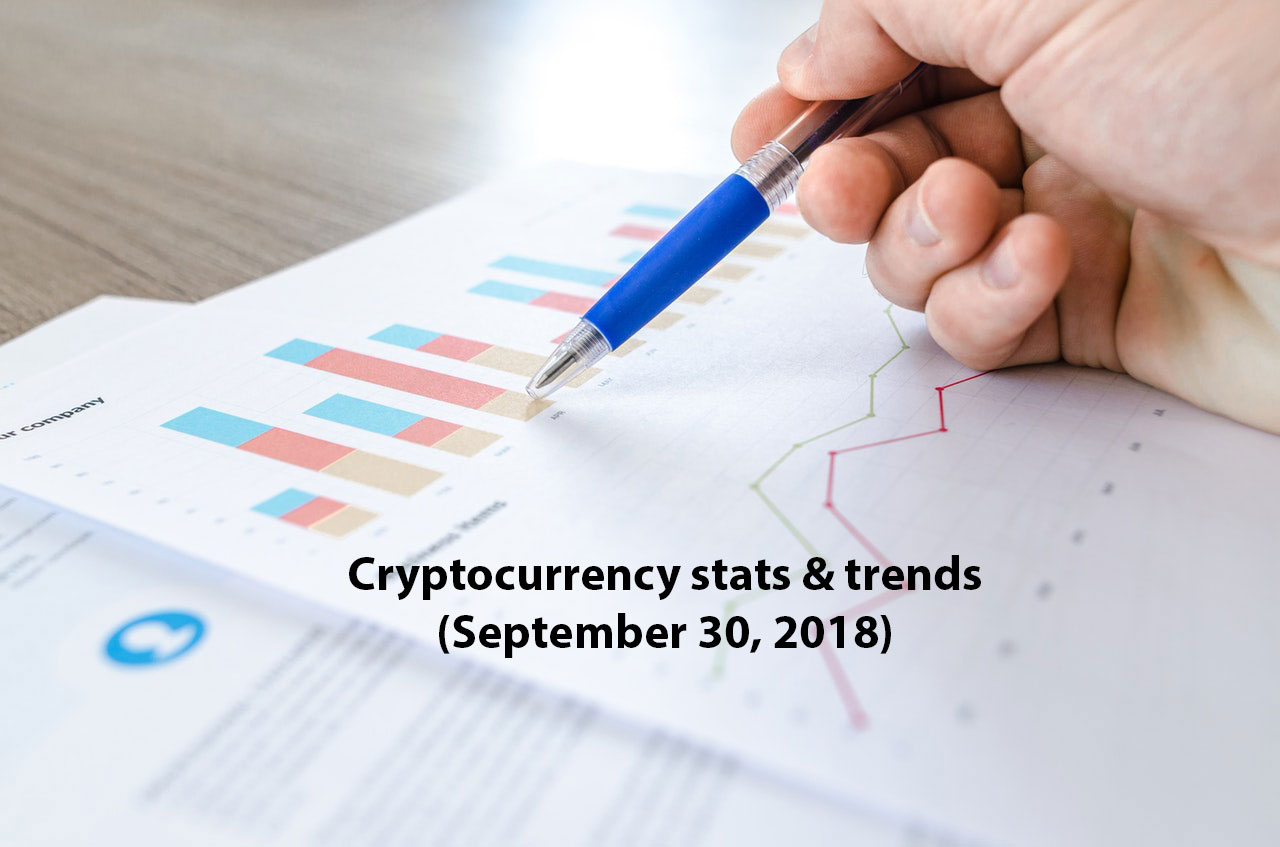 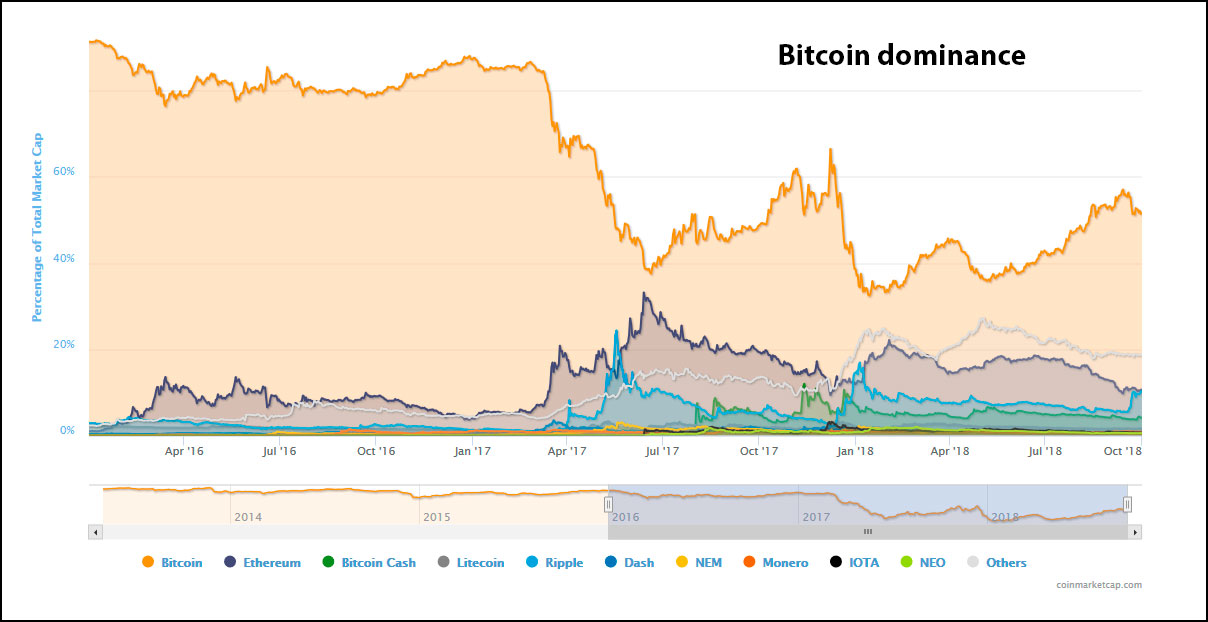 – Bitcoin NVT ratio is 192, which is much higher than historical average levels between 25 and 100 (source) 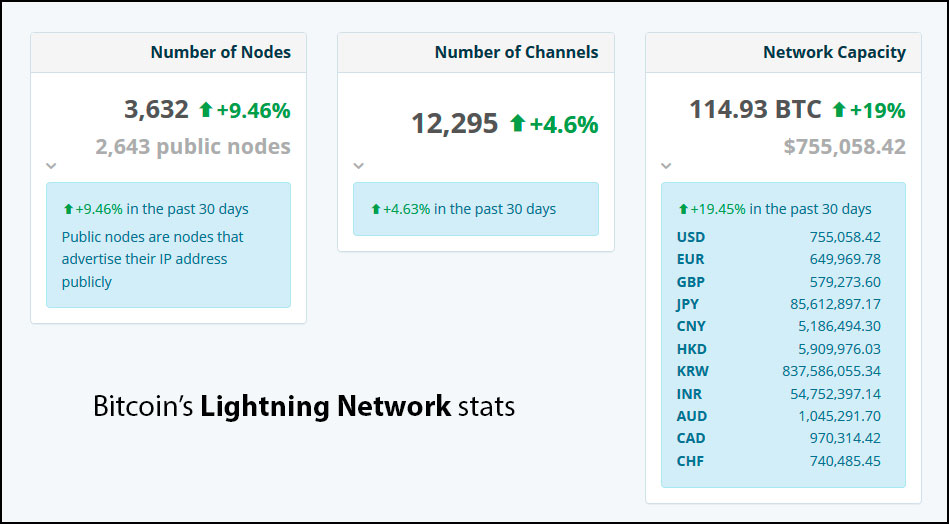