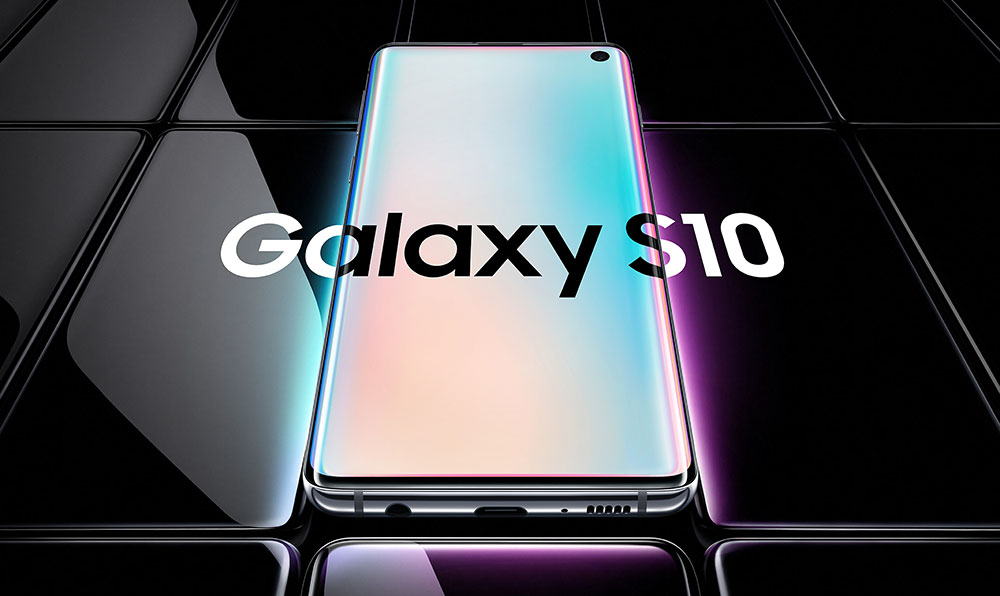 On February 20th Samsung introduced a new line of its Galaxy S10 smartphones. Earlier rumours have been confirmed that the device will come with a crypto wallet.

A new function, Samsung Knox, would allow to house private keys for blockchain-enabled mobile services. Third-party developers are expected to introduce applications for users to store cryptocurrency, as it is yet unknown whether the corporate giant will supply its own software.