One of the most common reasons that nodes get attacked is because the attacker is trying to falsify information in hopes of getting the other nodes to believe he has more money in his account than what he actually does. All other nodes would come together, though, and come to a consensus. It would then be verified that the attacker does not have such an amount of money in his account and his transaction would be blocked. 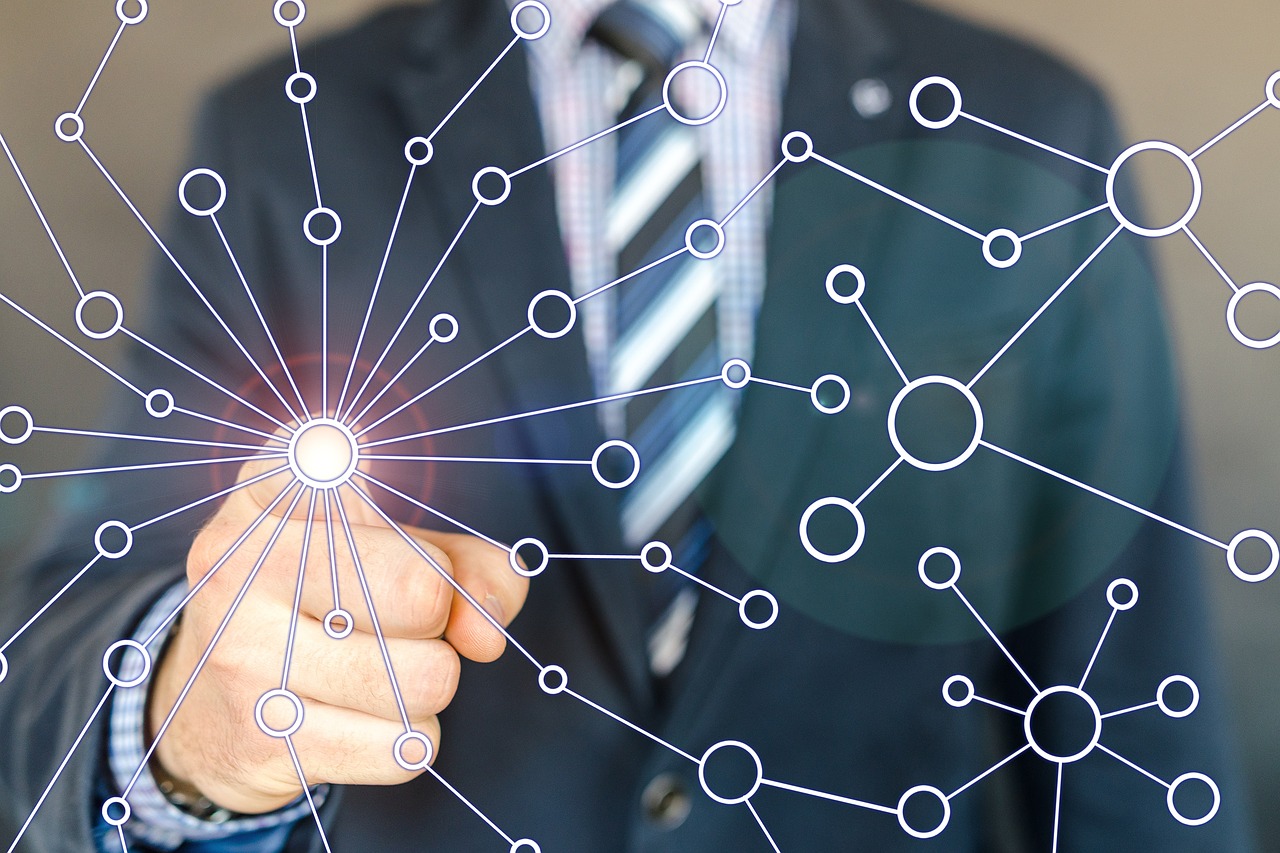 Blockchain security is comprised of numerous parts. Each individual part of the blockchain has a specific role, and each component needs testing to ensure it is able to deliver secure implementation. Here’s an overview of an essential blockchain security checklist.

Blockchains are made of nodes. These are the core elements of the chain that make it secure. There must be consensus among the nodes in order for a transaction/information sharing to take place. They provide redundancy and serve as a form of communication. Networks with a vast number of nodes are more secure than those with fewer nodes.

All private blockchain applications will benefit from vulnerability testing. This testing assesses the security strength of the blockchain and helps ensure there are no vulnerabilities through which an attacker could disrupt the nodes.

This form of testing allows you to see what would happen if you were to remove one of the nodes from the network. All nodes are particularly important to the blockchain, and as said before, the more nodes, the better. Never should a blockchain rely solely on only a few nodes. Instead, its reliance should be spread across all nodes.

With synchronization testing, you can assess the version of the ledger being used. For optimal security, the latest version should always be used. During this testing process, the consultant performing the testing will look across the entire network of nodes to determine if synchronization is taking place. If it’s not, this means the application being hosted may be outdated. It could also indicate the application is performing unwanted functions.

A blockchain will use an algorithm to pinpoint whether or not the nodes are coming to a consensus. This algorithm should be tested regularly. Important to note is that there are multiple algorithms to choose from. There are also multiple attack vectors that can impact each algorithm. Testing the consensus algorithm helps ensure the most correct and effective algorithm is being used. For example, GPU mining is often hosted through proof of work algorithm while crypto coins are typically hosted via a proof of stake algorithm.

All nodes on a blockchain have their own private keys. These nodes can be viewed as wallets. Inside of them, there is a program running, which has access to the nodes’ individual wallets. This program gains access using a private key and password. With the right key and password, it becomes possible to gain control of another person’s node/wallet. To ensure wallets stay safe on a blockchain, there are two security tests that should be performed on a regular basis.

Review of Key Storage: As long as the key is secure, you don’t have to be worried about an attacker trying to crack your password. This is why key storage reviews are of the utmost value. In order to conduct this type of review, though, your blockchain’s storage implementation will need to be assessed.

There are two routes to take when testing the ledger. First, you will need to assess the chain’s information disclosure practices. If any of the blocks in the chain have written data in them, this information can be viewed by all nodes. Never share information you don’t want anyone else to know. Another route for testing the ledger involves performing a smart contract code review. Logic flaws can be implemented via blockchain technology, but a regular review will help ensure the logic is not and cannot be used in a malicious manner. Reviewing smart contract code is especially important due to the ledger’s audible nature.

Users of a blockchain will use an application to interact with one another, and this application will connect to the blockchain via an API. Bitcoin is a good example of this. Bitcoin is the cryptocurrency, but it has multiple applications connecting to it, like Dice gambling websites. Because APIs read, use, and add information to blockchains, they needs to be tested for the following:

Blockchain security is a learn-as-you-go process. The checklist outlined above is a great starting point for keeping a blockchain secure, but it is not fool-proof.