Australia-based startup Power Ledger, a platform for peer-to-peer energy trading, successfully raised 34 million USD through ICO in September-October 2017. Since then the company announced a number of significant partnerships and development plan updates. 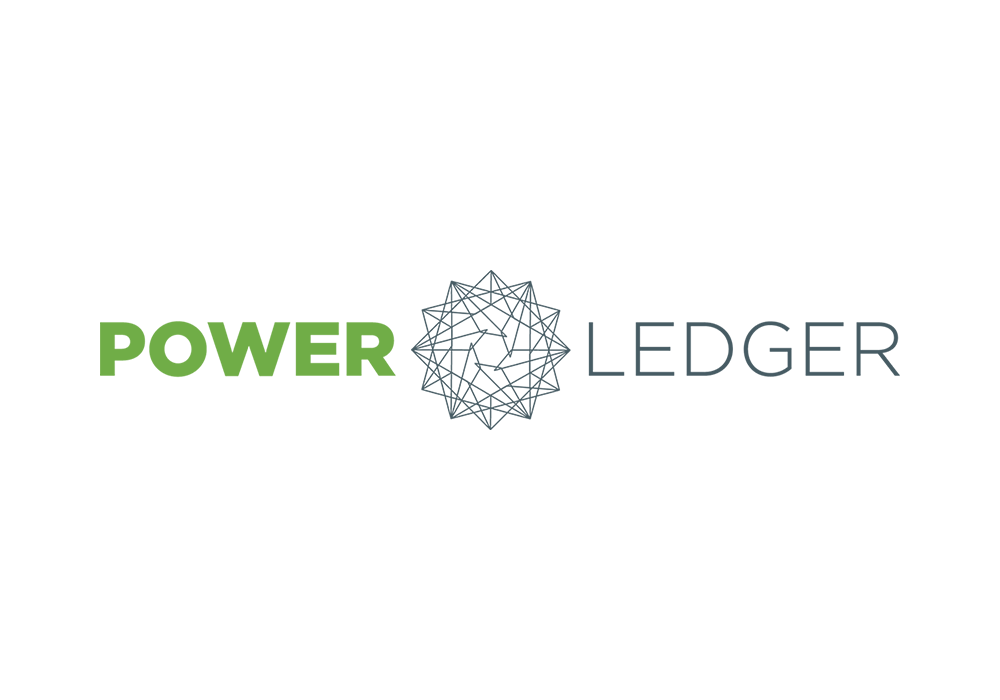 Power Ledger uses blockchain technology to allow buyers and sellers to trade energy between each other without a need to rely on third-party retailer companies. Such peer-to-peer tradings can occur across micro-grid networks, between households, and even within buildings. Blockchain technology will provide transparent, auditable and automated distribution.

How Power Ledger benefits its users

Dr. Jemma Green, co-founder and Chair of Power Ledger, said in one of her interviews that their “software program tracks the movement of electricity from point to point, and handles the financial transactions off the back of it as well.”

“Presently, if you’ve got surplus solar electricity you sell it back (to the grid) for a low feed-in tariff and buy it back (from the grid) for a high rate. Using Power Ledger, you can sell it to your neighbour at somewhere between the two (less than the uniform tariff but more than you would get from selling it to retailer),” Jemma Green explained to the online Australian magazine One Step Off The Grid. “For example, rather than exporting excess solar to the grid for 6-7c/kWh and then buying electricity at a rate of 23c/kWh, you can sell it for 15c/kWh, which is around 10c/kWh after grid access costs are paid to the retailer. Effectively, we’re cutting out the middle-man to save consumers, and to maximise returns for producers.”

She concluded that it’s “a win for the people who have been able to afford to invest in roof-top solar, but also a win for customers who haven’t: they will be able to access clean, renewable energy at effectively a ‘wholesale’ rate.”

POWR tokens are essentially a licence to trade on the platform. With a sufficient amount of POWR tokens, users can access the platform. The way the energy is moved from one person to another is via a second token called Sparkz (POWR tokens can be converted into Sparkz) which is a tokenised unit of electricity or a digital representation of the energy that is being moved from buyer to seller. The buyer receives the payment for electricity at almost the same time as the seller receives the payment for energy. This happens in the form of Sparkz being transferred between the two parties via the blockchain. Once the seller receives Sparkz into their digital wallet, they can convert those to Australian dollars.

Despite being an Australian company, Power Ledger’s technology can be used anywhere. According to Bloomberg New Energy Finance renewable energy sources are set to represent almost three quarters of the $10.2 trillion the world will invest in new power generating technology until 2040, thanks to rapidly falling costs for solar and wind power. That is why energy distributing networks without the need of a central intermediary have a good opportunity. Power Ledger platform is able to create an enormous appetite for innovative peer-to-peer energy transactions for hundreds of millions of people who have already attained or will soon attain access to renewable energy.

Not only Power Ledger has great ideas, it also boasts a brilliant team. Jemma Green is an experienced team member herself. Her doctoral research is focused on renewable energy and storage systems and prefabricated housing. It has produced unique insights into the challenges and opportunities for the deployment of roof-top solar PV and battery storage within multi-unit developments and the application of the blockchain. In addition to that, Jemma Green has 15 years of experience in finance and risk advisory, and worked for 11 years in investment banking in London.

Bill Tai, a high profile investor who is well known in the blockchain segment and a co-creator of the Blockchain Summit, joined the team as Board Advisor.

David Martin, Managing Director, has nearly 20 years of experience in the electricity industry and has held executive positions in two State-owned electricity utilities. David has spent the past 6 years as a senior consultant to industry participants specializing in regulation of distribution networks, DNSP consumer engagement, renewable/new technology feasibility studies and business development.

John Bulich, Technical Director, provides a strategic direction for conceptual, system and application design and development for Power Ledger. John is the Director and co-founder of Ledger Assets, a leading Australian blockchain company, specializing in the creation, development and commercialization of technical and commercial blockchain systems.

Power Ledger has recently partnered with the Liechtenstein Institute for Strategic Development (LISD), which will become the first European application host to offer Power Ledger’s energy trading platform to support the development of low-cost, low-carbon distributed energy markets in microgrid developments in Europe.

On top of that, the company has recently announced two major new trials of the platform, one with Origin Energy in Australia and one with Tech Mahindra in India. These trials follow previous successful trials in New Zealand with Vector Energy.

In addition, Power Ledger has become one of 10 finalists of the Extreme Tech Challenge 2018. The company will pitch on stage at CES in January 2018 in Las Vegas to compete for the ultimate prize of global visibility and invaluable resources, with three finalists to pitch their ventures to a phenomenal panel of judges spearheaded by Sir Richard Branson.