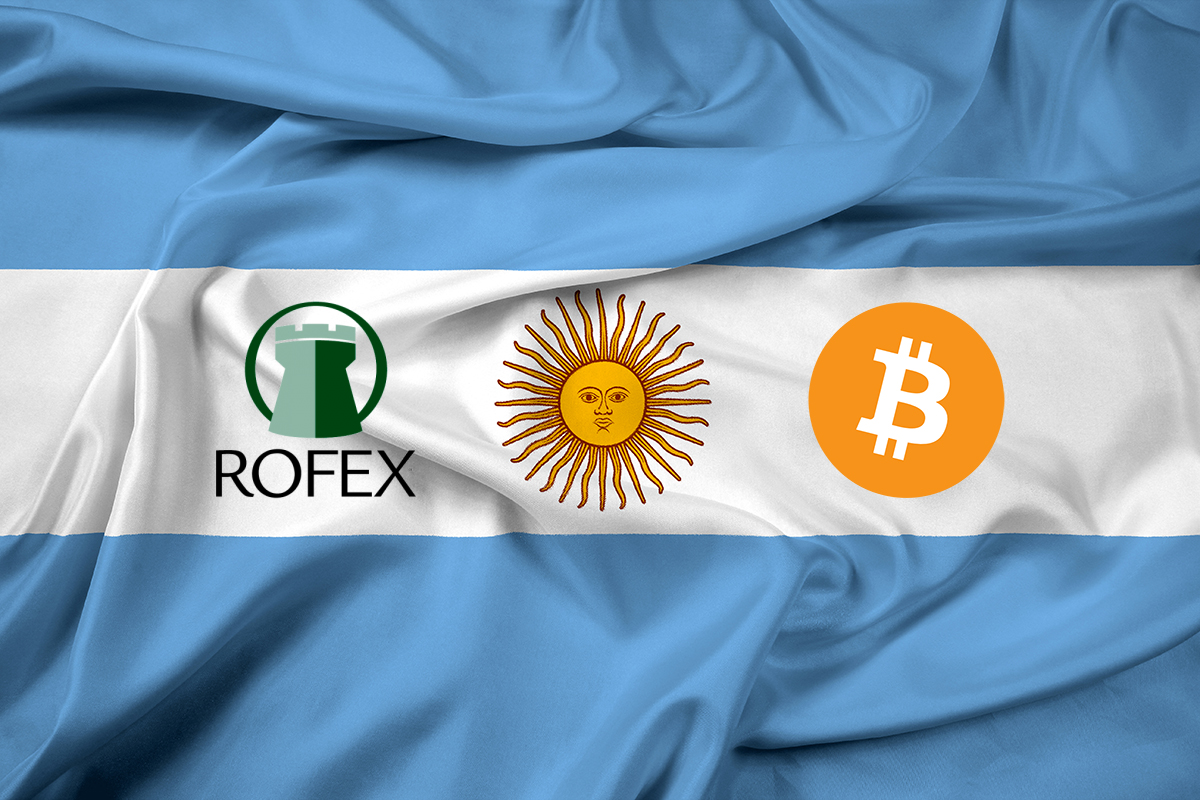 Diego Fernandez, Rofex’s CEO, said the idea is still in a “laboratory stage”, but exchange representatives want to make an official announcement before the end of year. The process could take some time due to essential regulatory approvals that must be issued by the country’s National Securities Commission, Argentina’s regulatory agency.

Rofex has followed the cryptocurrency futures trend, recently initiated by the world’s largest derivatives exchange, CME, based in Chicago. Also, it is a significant step forward for bitcoin adoption in Argentina, a country that has suffered from tremendeous currency depreciation and rampant inflation for a number of years.