Australia has taken a lead among countries that are most open to cryptocurrency adoption. 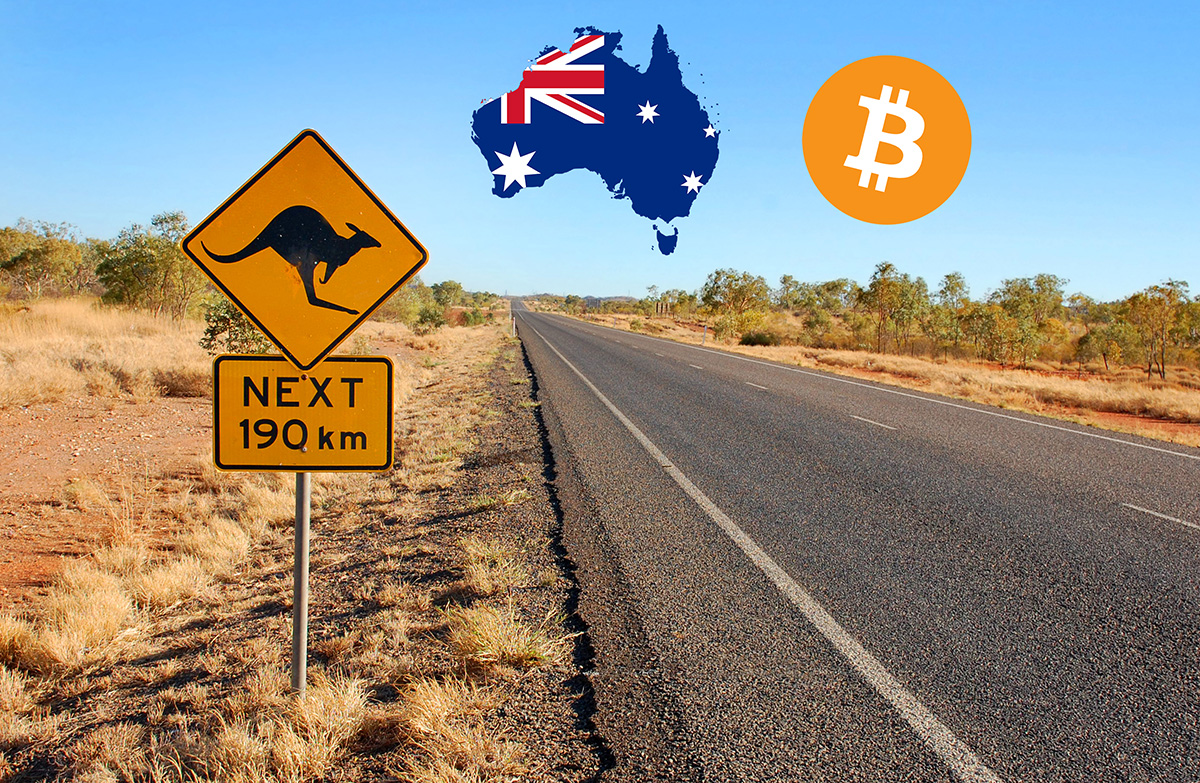 Currently there are 20 ATMs  in Australia, which process bitcoin transactions. However, this number will increase drastically in the nearest future.

Australian fintech company DigitalX, which provides blockchain consulting services and develops blockchain-related software, signed a partnership agreement with Stargroup, which deploys ATM machines in Australia and provides electronic payment solutions. Under the deal both companies will work on creating and implementing bespoke ATM software to make available bitcoin purchase and sale functionality via up to 500 ATMs, deployed by Stargroup across the country. Customers will be able to convert their AUD cash instantly into bitcoin or vise versa.

On top of that, the Australian government has recently introduced a tax legislation pertinent to cryptocurrency transactions, specifically bitcoin. Australians will no longer have to pay goods and services tax (GST) on bitcoin purchases. This law also applies to other crypto or digital currencies that have the same characteristics as bitcoin. The legislation will go in effect in 2017-2018, and will be retroactively enforced to July 1, 2017.

“Currently, consumers who use digital currency can effectively bear GST twice: once on the purchase of the digital currency and once again on its use in exchange for other goods and services subject to the GST. The Bill will make it easier for new innovative digital currency businesses to operate in Australia, as the Government takes action to boost jobs and wages,” says the release regarding the end of the double taxation standard.

The Australian government hopes that the bill will open the doors to greater levels of fintech investment in the country.