Helder Rosalino, a member of the board of directors at the Portugeese central bank, told media outlet Economia Online that the Bank of Portugal regards cryptocurrencies, like bitcoin, with caution and concern. 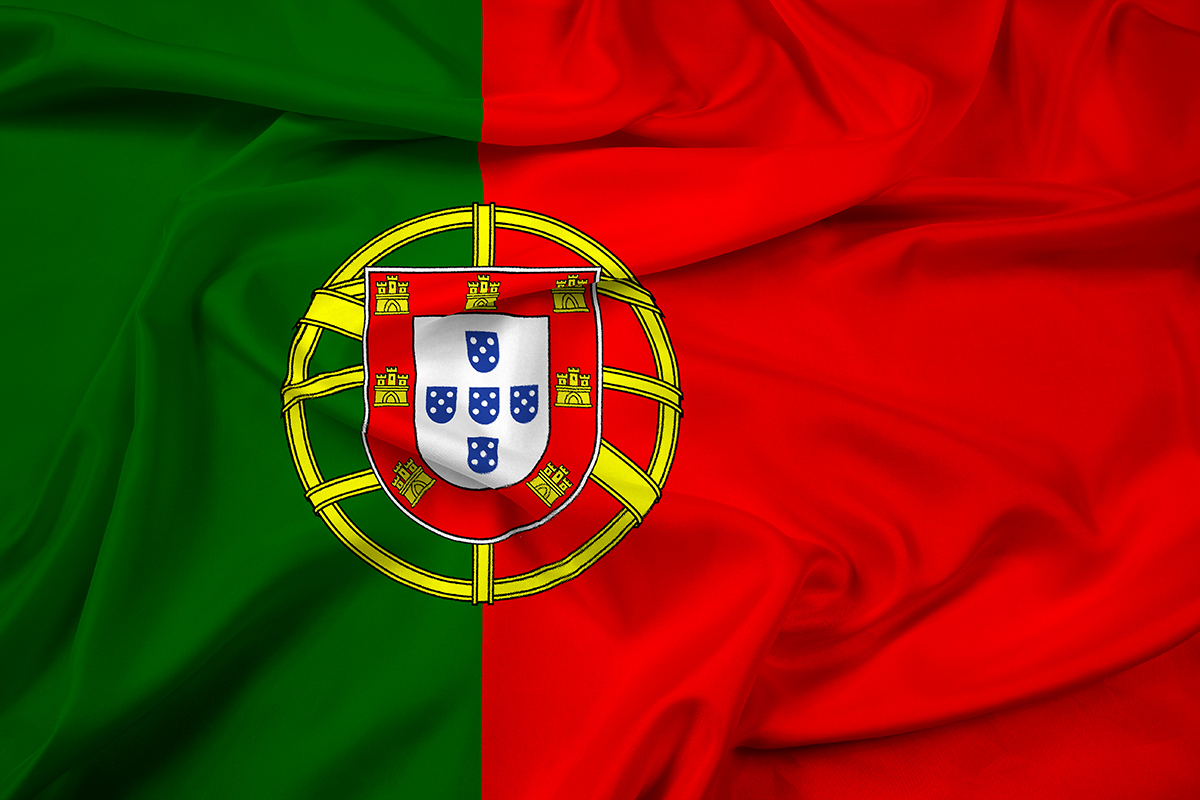 “A currency, to be classified as such, needs to have two fundamental characteristics: the first is to associate itself with the idea of the store of value; then, on that currency, there must be a right to credit,” emphasizes Helder Rosalino. “When a central bank creates a currency, it creates a liability on its balance sheet that has to be paid. If, one day, everyone was to hand that currency over to their banks, then the central bank would have to pay, and the liability would be eliminated.”

Helder Rosalino believes that central bank’s currency is a liability of the issuing government, which promises to accept it to settle payments to the government. Cryptocurrency, in his view, is not a currency because it “has no central bank registration, is not regulated by the central bank and does not generate a credit right.”

However, despite that digital currencies bear risks of fraud and money laundering in general, and risks of speculation associated with Bitcoin due to its limited supply, Helder Rosalino paid tribute to cryptocurrencies because “it is a convention, a computerized solution based on a very powerful technological base, a fantastic network, the blockchain, which allows payments without intermediation.”