Cryptocurrencies and blockchain technology and taking the world by the storm. Blockchain applications can solve numerous problems that existed in traditional computer information systems.
Although there are more than 25 different platforms for building blockchain applications, here is a list of the top 5 platforms that provide the highest number of benefits. 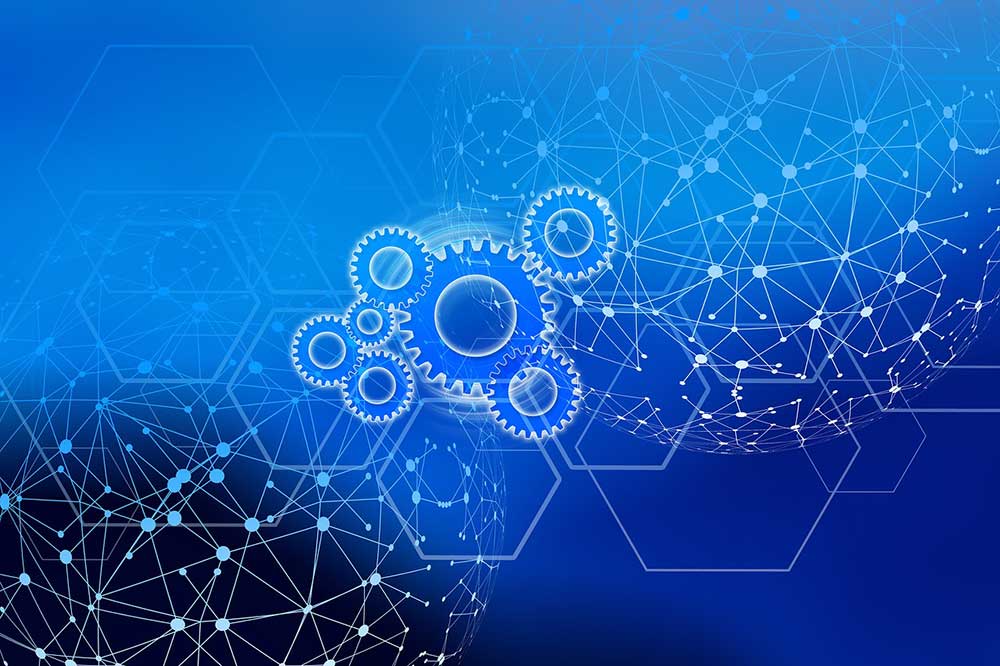 Ethereum was launched in 2015, which has now become the second most popular and largest cryptocurrency after Bitcoin. The Ethereum platform allows developers to build crypto wallets, financing apps, decentralized markets, games, and any application they wish to develop. Ethereum supports programming languages that are easy to learn and implement including Python, Go, and C++. It is an open-source platform that anyone can use.

The apps that run on a decentralized network are called dapps that are powered by smart contracts. The Ethereum platform lets developers set smart contracts that are like a set of rules for how the application will run and what rules will it follow.

Hyperledger is a Linux-based open-source platform for blockchain application development. The platform works as a foundation for developing blockchain applications executed in enterprises that are both flexible and secure. The consensus type of Fabric platform is pluggable. It provides Python language support which is fairly easy to learn and implement for most beginners.

The applications built on the Fabric platform are highly scalable and are preferred by enterprises that have changing needs and are undergoing growth. It also allows developers to customize individual deployments with its perfectly tailored architecture.

The Hyperledger platform can be used to host and store a wide range of decentralized applications where they are run by smart contracts.

EOS is open-source software that was launched in the middle of 2018 exclusively to develop dApps. It has C++ support and the consensus type of this platform is multi-threading as well as delegated Proof of Stake.

Like most platforms, it can also facilitate smart contracts and offers storage of decentralized applications. It allows developers to trade, buy and exchange datasets on smart contracts with great ease and security.

Enterprises prefer solutions built using EOS as the applications are scalable. Additionally, most errors that exist in Ethereum and Bitcoin blockchains don’t exist in the EOS framework.

Blockchain developers can benefit from the ‘EOS forum’ where they can get help from the professional community to solve blockchain-related problems.

It is a paid software but the fees are much more affordable than other players.

OpenChain is a secured and private network that has become the first choice of many enterprises. It is open-source software that can be availed for free. The dapps built using OpenChain are scalable and follow the partitioned consensus type. OpenChain has JavaScript support that makes this blockchain app builder much ore faster and efficient.

It allows developers to validate transactions through digital signatures without paying any transaction costs.

Ripple was launched in 2012, mainly for building cross-border payment solutions. It soon caught the attention of banks, payment providers, financing platforms, and large business corporations. Ripple has Python implementation to interact with the XRP ledger.

Ripple is open-source software that is free to use. Its consensus type is probabilistic voting and allows transactions in multiple blockchains using Bitcoin, US dollars, yen, and most native and non-native assets or currencies.

Polkadot
Polkadot is a heterogeneous multi-chain architecture that communicates and exchanges data across interconnected blockchains. It uses an environment-friendly algorithm ‘Proof of Stake’ to transfer not just the tokens but also arbitrary data across blockchains.