Binance revealed its plans to launch an open blockchain project, Venus, an initiative to develop localized stablecoins and digital assets pegged to fiat currencies across the globe. 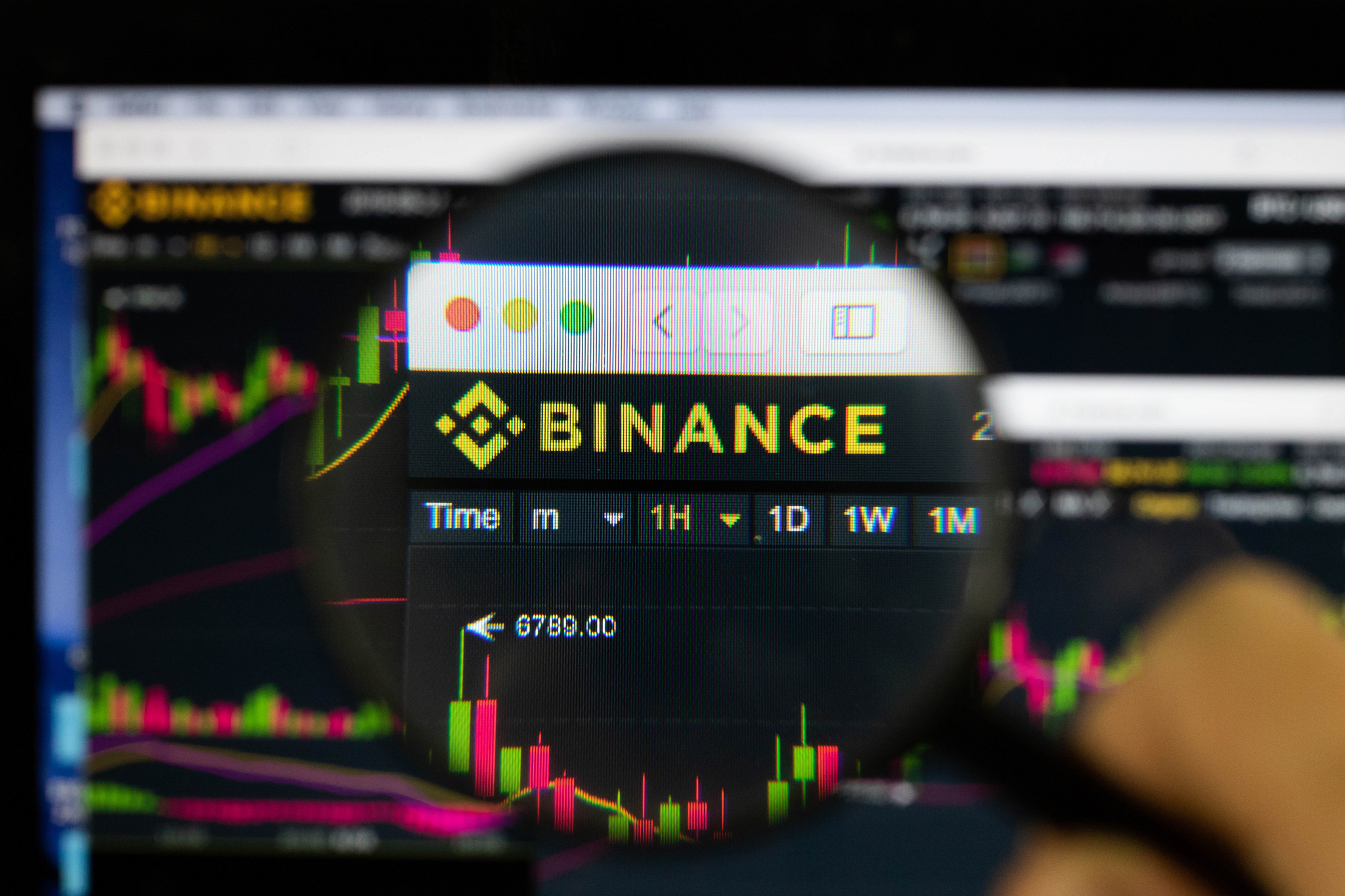 The exchange says it is seeking partnerships with governments, corporations, technology firms, and other cryptocurrency and blockchain projects in order to develop a new currency ecosystem that will empower both developed and developing countries.

“We believe that in the near and long term, stablecoins will progressively replace traditional fiat currencies in countries around the world, and bring a new and balanced standard of the digital economy. We hope to achieve a vision, that is, to reshape the world financial system, allow countries to have more tangible financial services and infrastructures, protect their financial security and increase the economic efficiency of countries,” said Binance co-founder Yi He to CoinDesk.