Despite some governments’ efforts to play down the importance of cryptocurrencies, Japan legalized bitcoin as a legal payment method in April 2017. There’s been a lot of progress since then. 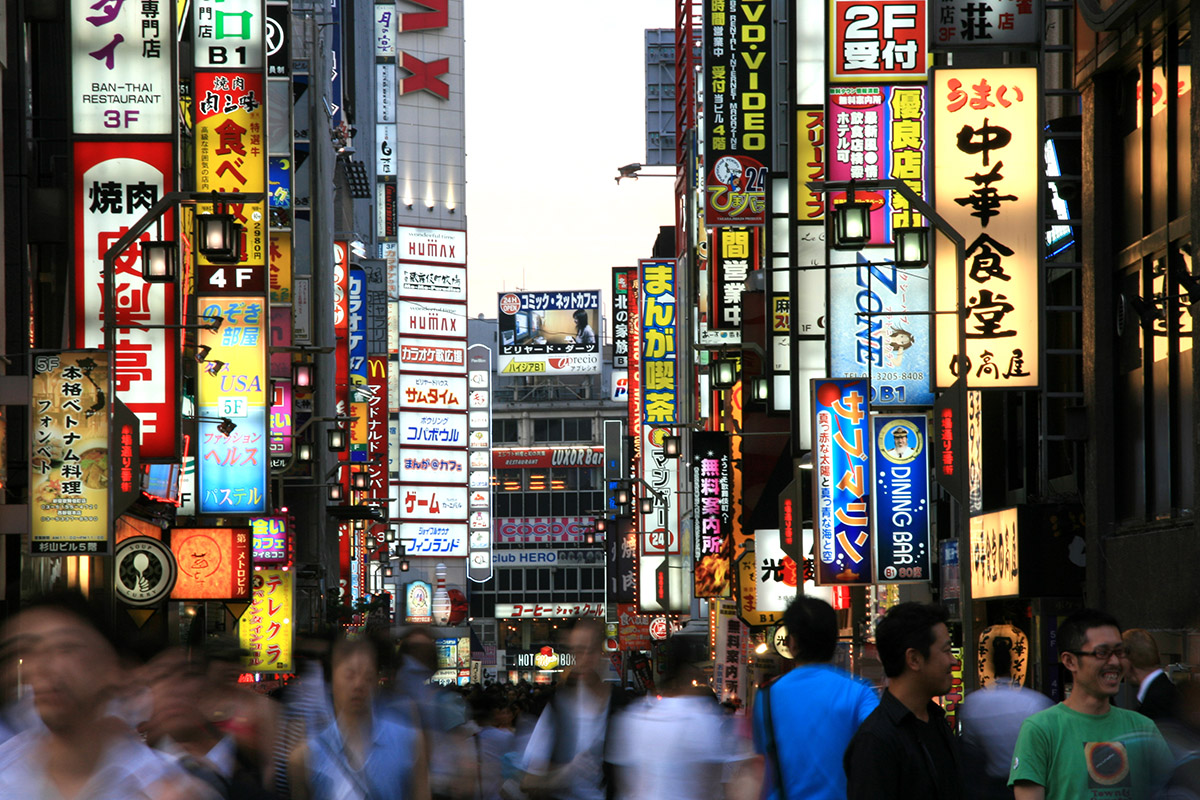 Bic Camera, one of the major consumer electronics retail chains in Japan, has partnered with the largest Japanese bitcoin exchange bitFlyer, based in Tokyo. Customers are allowed to pay up to 100,000 yen (~ $900) using cryptocurrency, and they get reward points at the same rate as for cash payments.

Recruit Lifestyle, the retail branch of human resources conglomerate Recruit Holding, has teamed up with another Tokyo bitcoin exchange operator Coincheck. The virtual currency is available as a payment option at shops that have adopted AirRegi, the point-of-sale app developed by Recruit Lifestyle. This enables over 260,000 outlets across the country to accept bitcoin. Coincheck processes payments made by consumers via the app, converting bitcoins into yen and transferring funds to the store.

Remixpoint, an energy company that creates and sells energy to customers all over Japan, offers Bitcoin as a payment option. On top of that, it gives discount to any customer who pays in Bitcoin.

Companies are required to have a robust computer system in place and go through user identification to prevent money laundering. These regulations are intended to protect investors from fraud and other abuses, while supporting financial technology innovation. The regulator is still reviewing 17 more registration applications from other exchange operators.

Yuzo Kano, CEO of bitFlyer, said the new rules cement Japan’s position as bitcoin epicenter. “The FSA’s openness and forward thinking regulation could not come at a better time for the blockchain space,” he added.

Macromill Group, a global market research company, has recently conducted a survey on the awareness and usage of bitcoin among Japanese. 10,000 men and women aged 20 to 69 took part in a survey across Japan.

It turned out that 88% of Japanese have heard of bitcoin. Among these 2.7% said they had purchased it and currently own some, while 2% said they had bought it but currently do not own. That means that we can expect that up to 3.5 million Japanese possess bitcoin, quite a significant figure for early stage of cryptocurrency penetration among masses.

Half of respondents who have bitcoin said they had already used it to pay for goods and services at retail stores. Also, the largest part of bitcoin holders (54%) revealed that they had acquired bitcoin as a long-term investment.

Japan is not just the world’s third largest economy, it is a keystone of the global economy in supply chains, ownership of overseas assets, capital flow and technology. It’s vital for blockchain technology that Japan economy is taking on a rapid mainstream adoption of cryptocurrencies. Japanese government hopes that legitimisation of digital currencies will broaden domestic investment in financial technology and innovation.