New all-time high in dash masternodes count has been achieved. Genesis Vision traders challenge has started. Power Ledger platform will be used in development of smart city project in Fremantle, Australia. Eric Duprat joined Monetha as a Chairman of Monetha’s Advisory Board. Bits.Farm, the first simulation game based on BitShares platform, is about to launch. NEO token holders will receive airdrop of Ontology tokens. 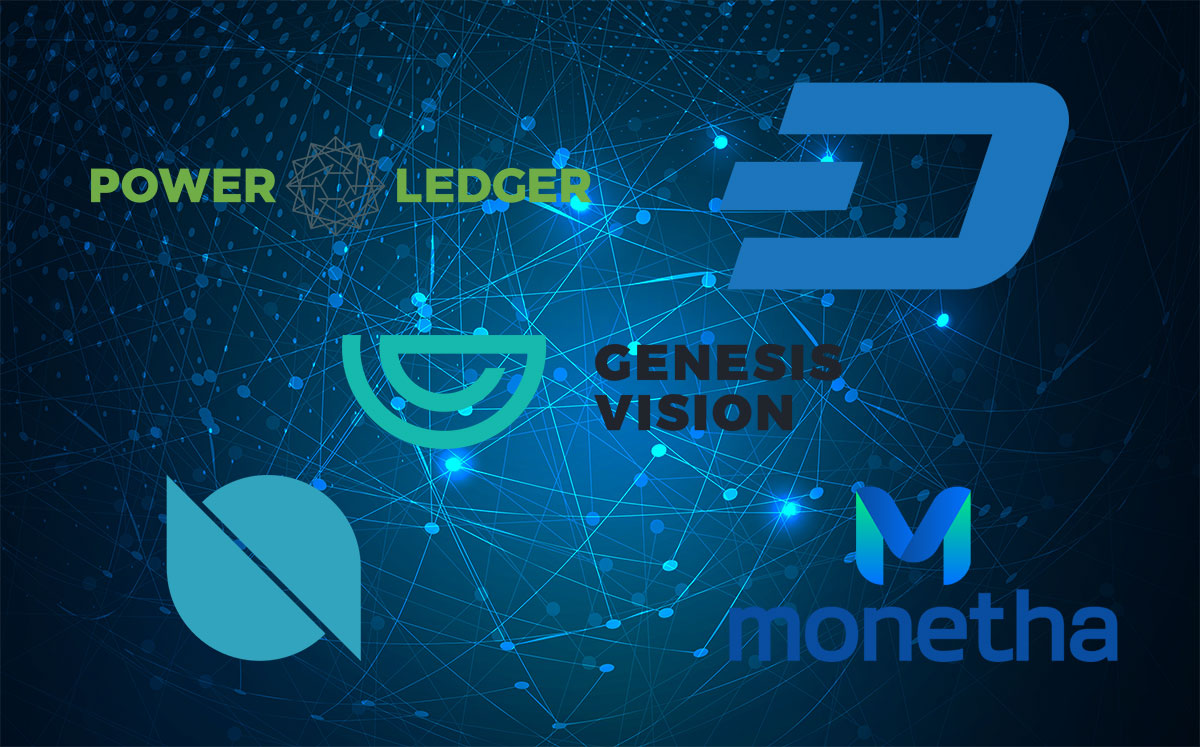 Dash Force News reported that a new all-time high in dash masternodes count was achieved on Thursday. The number of masternodes reached 4,719.

Anyone can run a dash masternode, the only condition is that operator requires to have 1,000 dash. Dash masternodes’ purpose is to keep and update a full copy of the blockchain, provide InstantSend and PrivateSend functionalities. Masternode owners also can vote and make decisions on further development of dash blockchain.

Power Ledger platform will be used in development of smart city project in Fremantle, Australia. The project will test the use of blockchain-powered distributed energy. Australian government announced that it would provide around $2.5 million in funding to support the project.

Eric Duprat joined Monetha as Chairman of Monetha’s Advisory Board. Eric Duprat is well-known in mobile payments industry, as he had a position of the General Manager of PayPal Mobile. Under his leadership, PayPal’s mobile payment business saw growth from $7M of payment volume in 2008 to $4+ billion in 2011.

Bits.Farm, the first simulation game based on BitShares platform, is about to launch. The interaction within the game will be carried out through the BitShares network.

Players will be able to invest and grow different plants to gain different benefits. The larger the investment, the greater the potential income, but the risk is greater, too. There will also be a chat box functionality, all chat records will be stored on the bitshares blockchain network.

NEO token holders will receive an airdrop of Ontology tokens. Each NEO will get 0.2 ONT. The snapshot of NEO addresses will be done at block height 1974823, which is estimated to be on March 1, 2018 around 5:00am (Pacific Time).

Ontology is a public blockchain platform, developed by Onchain, a technology company dedicated to research, development and operation of blockchain systems.