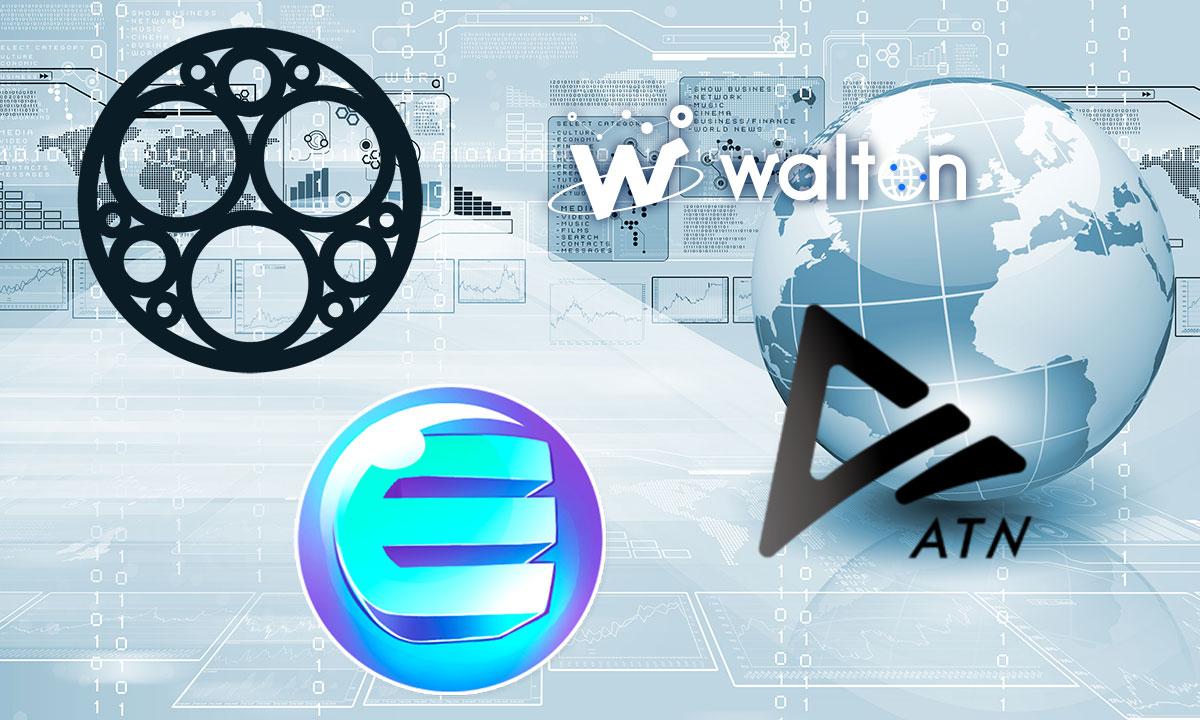 Enjin announced a public launch of Efinity network in Q3 2018. Efinity will be used for performing highly scalable gaming transactions via Enjin Coin (ENJ), a customizable cryptocurrency for gaming.

Waltonchain‘s affiliate Xiamen Citylink Technology Co. signed a partnership with Zhangzhou Branch of China Telecom. Waltonchain said it is the first step for domestic cooperation between Waltonchain and China Telecom, one of the largest telecommunication operators in China.

ATN, a platform for Artificial Intelligence API marketplace, announced its lock-up bounty program. To participate, ATN token holders just need to transfer their ATNs to the official lockup contract address. A four-month lock-up period will allow to earn a 5% bonus. Other options are 10% during 8 months or 15% during 1 year.

Upon lock-up expiry, an equivalent amount of ATNs plus the bonus equivalence of ATNs will be sent back to the same ethereum address that was used to send the original ATN to the lock-up smart contract. It’s possible to join the program from December 24, 2017 to February 24, 2018.