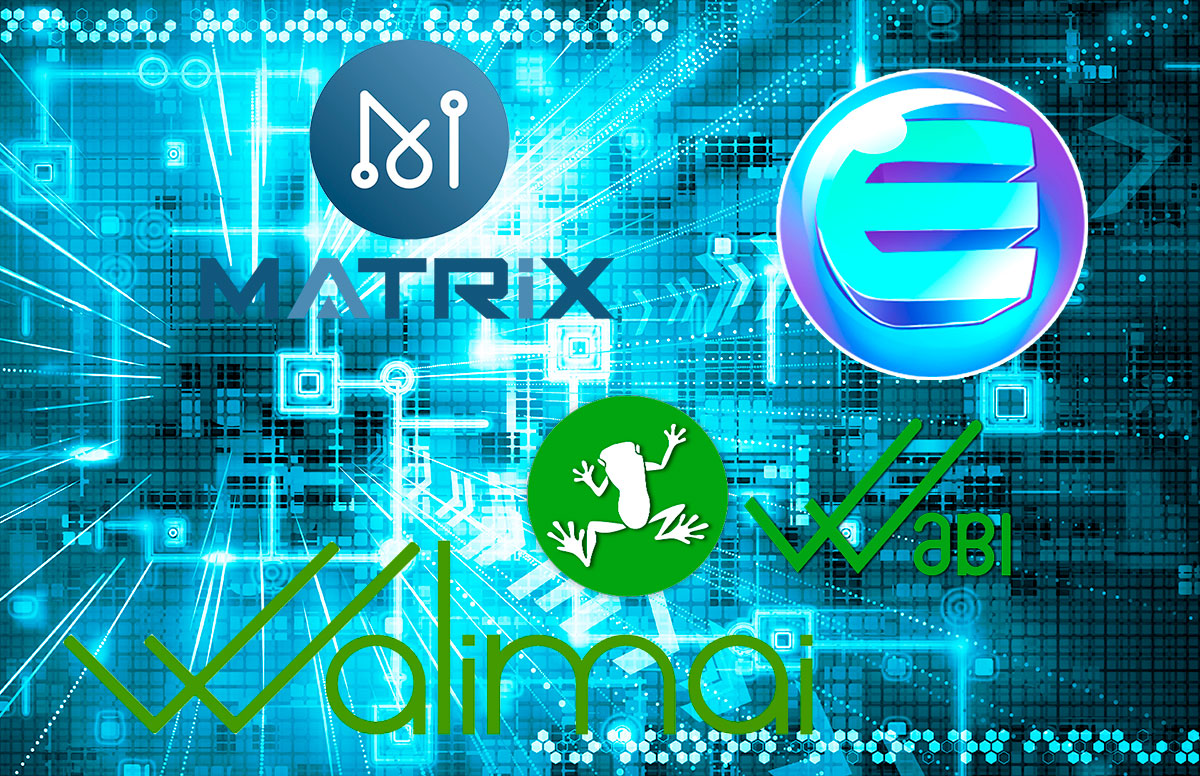 Matrix AI Network announced that there will be two kinds of masternodes within its blockchain platform: mining and verification ones.

More information can be found here.

WaBi token, based on ERC-20 standard, is a loyalty token used for consumers incentivization (rewarding consumers for purchases, scans, and other user related actions). WaBi token is not a supply chain coin.

The info about masternodes was released as well.

To run Walimai masternode, user needs hold a minimum of 5,000 WaBi tokens in a private wallet. Depending on amount of WaBi tokens, masternodes will receive different payouts (from 3% to 9% annually).

The need for such standard is described on GitHub page, dedicated to ERC-1155:

“Tokens standards like ERC-20 and ERC-721 require a separate contract to be deployed for each fungible or NFT token/collection. This places a lot of redundant bytecode on the Ethereum blockchain and limits certain functionality by the nature of separating each token contract into its own permissioned address. With the rise of crypto games and platforms like Enjin Coin, game developers may be creating tens of thousands of items, and a new type of token standard is needed to support this.

New functionality is possible with this design, such as transferring or approving multiple token types at once, saving on transaction costs. Trading (escrow / atomic swaps) of multiple tokens can be built on top of this standard and it removes the need to “approve” individual tokens separately. It is also easy to describe and mix multiple fungible or non-fungible tokens in a single contract.”

More information about ERC-1155 is in this post by Witek Radomski.