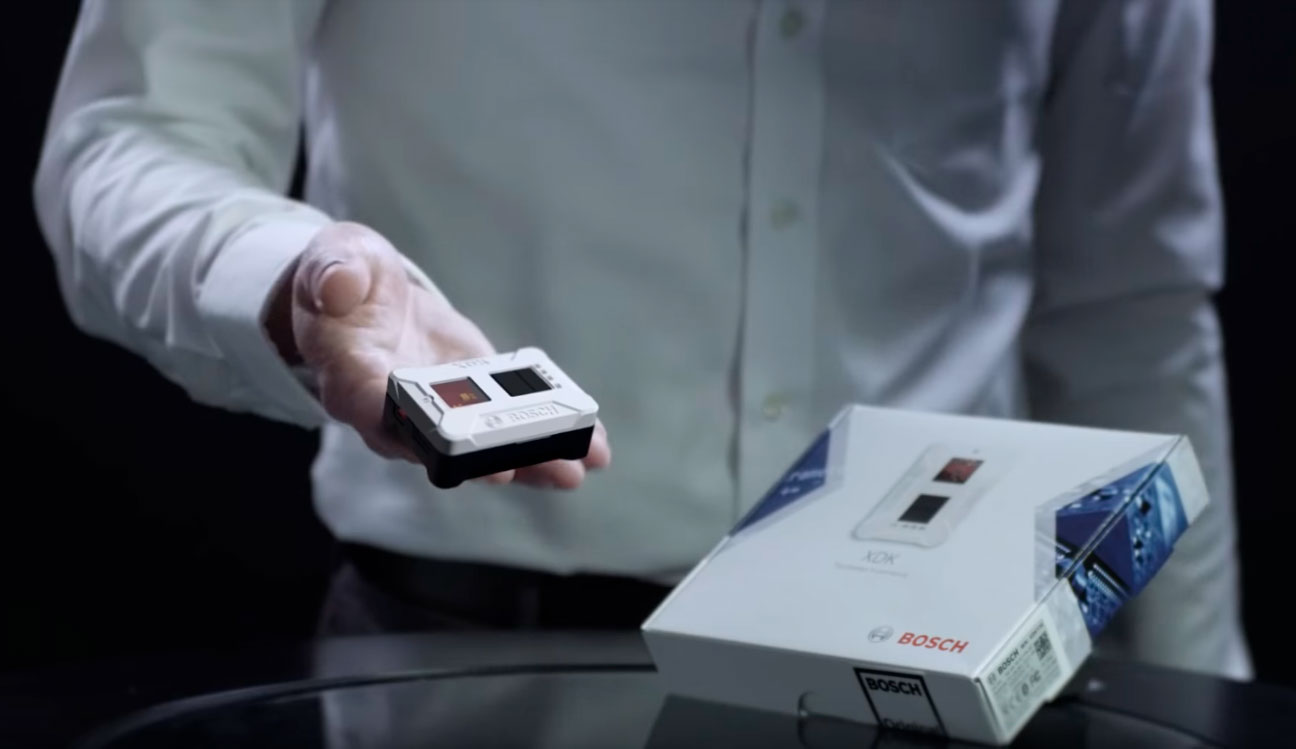 The goal of IOTA Data Marketplace is to create the first publicly accessible data marketplace for the IoT (Internet of Things) industry. Through its marketplace IOTA is creating a way for connected devices to transfer, buy and sell data received from different gadgets.

IOTA launched its marketplace a year ago and teamed up with Microsoft, Cisco, Samsung, Fujitsu, Deutsche Telekom and other IT giants.

“Any kind of data can be monetized. If you have a weather station collecting wind, temperature, humidity, and barometric data, for instance, you can sell that to an entity that is doing climatic research,” says IOTA co-founder David Sonstebo.

IOTA implements public distributed ledger architecture, called Tangle, which is a form of DAG (directed acyclic graph) in which every transaction or data transmission validates two previous ones, with each referencing two previous ones before them and so on. It means that network validation is an intrinsic property of the network and is thus no longer decoupled from the usage of the network, as is the case with regular blockchain architectures.

IOTA claims that Tangle enables the network to remain entirely decentralized, unlike blockchain architectures that centralize around mining-farms which then further concentrate into mining-pools.

Bosch XDK is an IoT prototyping platform for real-time data collection. The device reportedly combines various sensor, data storage and network technologies so that users with varying levels of programming experience can collect data real-time, and sell it on the IOTA Data Marketplace. It can be used for measuring humidity, temperature, pressure, acoustic, light intensity, etc.