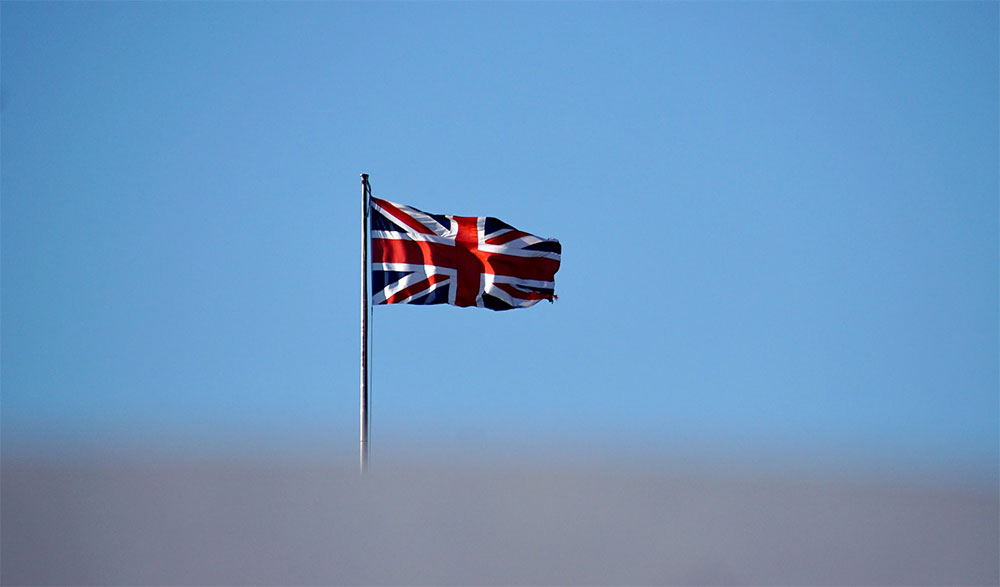 London is facing fierce competition from Paris and Frankfurt in the post-Brexit aftermath, as well as from its longstanding challengers – New York and Singapore.

The finance ministry has promised a “Big Bang 2.0” that will shake up the financial rules to improve the City’s global competitiveness. Britain will change existing regulatory norms allowing banks to take on more financial risks to retain the world’s leading financial center status.

Andrew Griffith, Financial Secretary to the Treasury, confirmed government ambitions to make the United Kingdom a global hub for crypto assets and their underlying blockchain technology as a progression of the UK’s existing role as a global fintech center.

Griffith also noted a huge potential of stablecoins, backed up by fiat currency. According to minister, they “can be a really important mechanism for payments going forward.”

In October the UK lawmakers already voted to recognise cryptocurrency as regulated financial instruments. The lower house of the Parliament voted in favor of adding crypto as regulated activity via the proposed Financial Services and Markets Bill – which already seeks to extend payments rules to stablecoins.