Professor of Cambridge University Adrian Kent developed the concept of secure transactions via S-money, a new kind of virtual money “designed for high-value fast transactions on networks with relativistic or other trusted signalling constraints.” The research article has been published in The Royal Society journal. 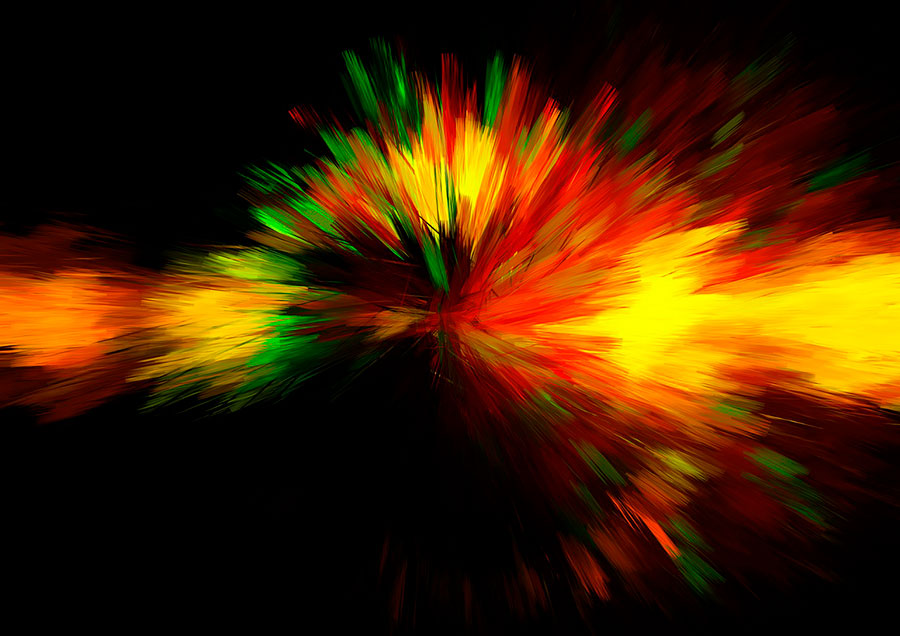 Unlike blockchain, professor Kent’s system allows to distribute data between computers not only in space, but in time.

“The developed framework can be thought of as secure virtual tokens generated by communications between various points on a financial network, which respond flexibly to real-time data across the world and ‘materialise’ so that they can be used at the optimal place and time. It allows users to respond to events faster than familiar types of money, both physical and digital,” says research.

Thanks to implementing of laws of quantum mechanics, notes Kent, the tokens can be securely traded without delays for cross-checking or verification across the network, while eliminating any risk of double-trading.

“Data are delivered from party A to party B in a locked state that cannot be changed once sent and can only be revealed when party A provides the key—with security guaranteed, even if either of the parties tries to cheat,” underscores the scientist.

While the S-money system requires large computational overhead, it may be feasible with current computer technology. Later this year, Kent and his colleagues hope to conduct some proof-of-concept testing working with the Quantum Communications Hub, of which the University of Cambridge is a partner institution. They hope to understand how fast S-money can be issued and spent on a network using off-the-shelf technologies.