The troubled crypto lending platform Celsius has paused all withdrawals, swaps and transfers between accounts on June 13. The company explained this action “in the interest of the community” due to “extreme market conditions”. 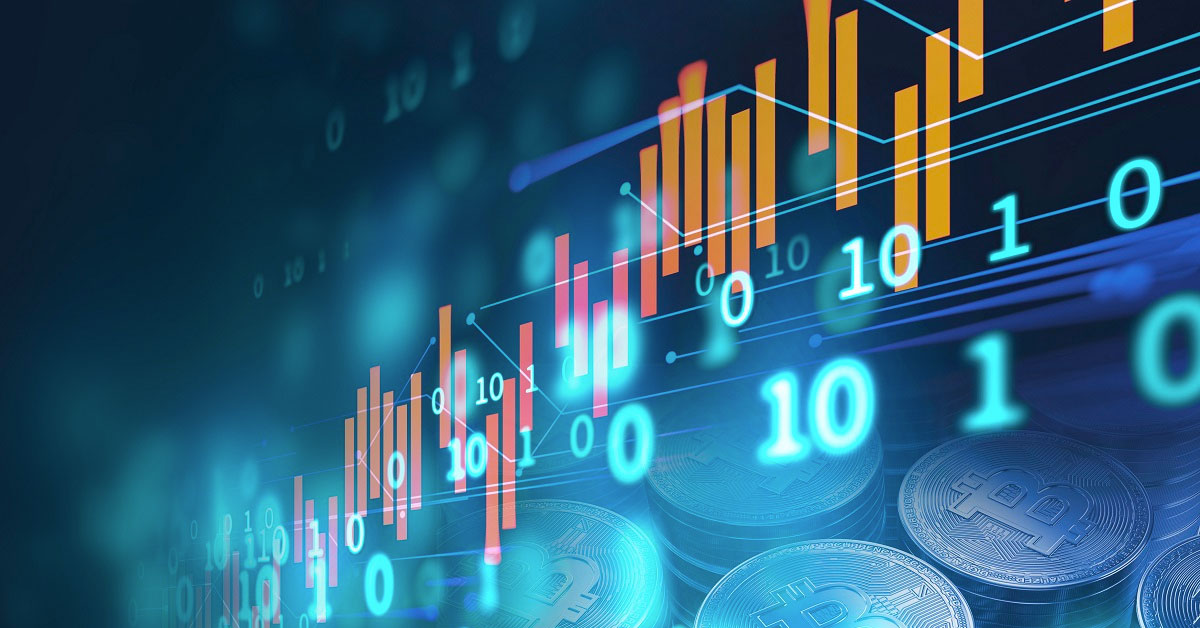 One month later, Celsius has initiated voluntary financial restructuring proceedings at the U.S. Bankruptcy Court of the Southern District of New York. The company aims to “to stabilize business and maximize value for all stakeholders”, hoping the restructuring procedure will put the business on its feet.

Accoring to press release, Celsius has $167 million in cash on hand, which will provide ample liquidity to support certain operations during the restructuring process.

At the same time, Celsius paid down $223 million of loans on the blockchain protocol Maker to free up $450 million in collateral.

Also, Celsius reduced its outstanding debt to Aave and Compound to $235 million from $258 million. Now Celsius wallet owes $150 million to Aave in USDC and $85 million to Compound in DAI. Should Celsius fully pay off the loans, the crypto lender will theoretically be able to reclaim about $950 million in assets that are pledged against the debt and are locked up as of now on the DeFi protocols.