The state-backed cryptocurrency is all but ready to launch, with network capacity at 300,000 transactions per second 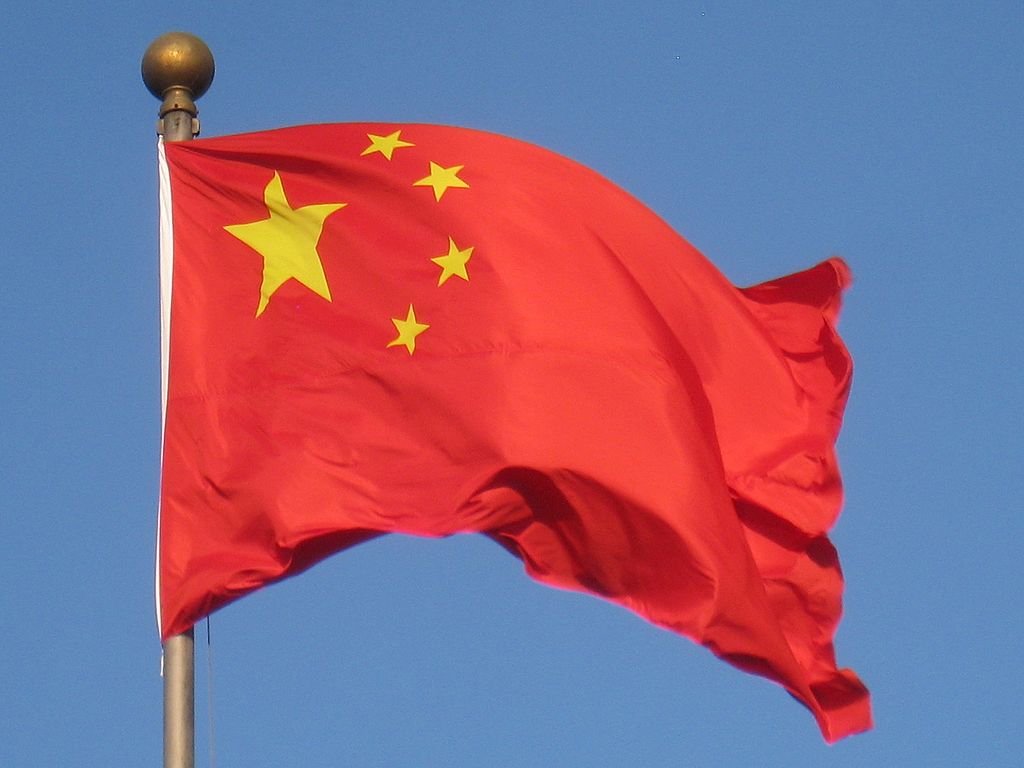 The People’s Bank of China, China’s central bank, is planning to launch its own cryptocurrency, labeled as DC/EP (Digital Currency/Electronic Payments), by November 11, the day when the country celebrates Singles Day, China’s busiest shopping day, writes Forbes, referring to its sources.

Initially it will be issued to seven institutions, including the Industrial and Commercial Bank of China, the largest bank in the world, the China Construction Bank, the Bank of China, the Agricultural Bank of China; two of China’s largest financial technology companies, Alibaba and Tencent; and Union Pay, an association of Chinese banks. They will then disperse the digital money to 1.3 billion Chinese citizens, with hopes to be adopted by users in other countries later as well.

According to sources, the technological framework was ready as early as last year. The network will be able to handle a whooping 300,000 transactions per second. Last year’s Singles Day peak volume of all transactions in China was 92,771 transactions per second, well within the DC/EP limits, because it is not a “pure blockchain architecture” – the DC/EP is centrally managed by China’s financial authority.

Last week, China Daily reported that the central bank would issue a cryptocurrency ahead of Facebook. The cryptocurrency is designed to replace the physical notes and coins already in circulation, rather than the renminbi stored in bank accounts in a digital form.