Citi, one of the world’s largest financial institutions, has published a report about the industry’s immense financial potential. It also explores the use of decentralised finance (DeFi), infrastructure and digital assets in the Metaverse. 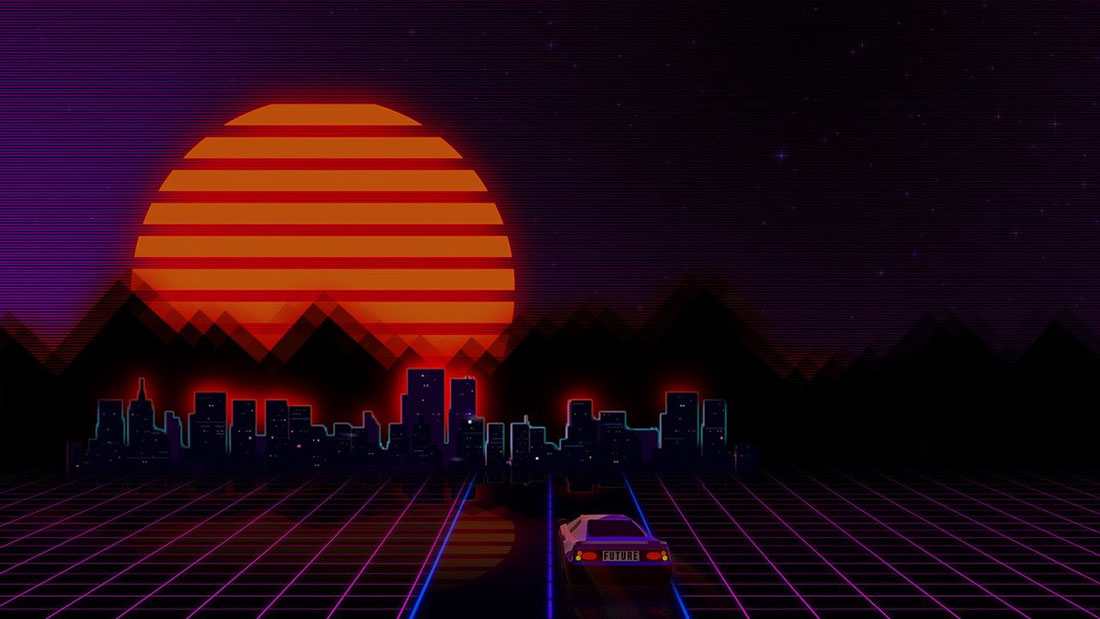 The company believes the Metaverse could become the next generation of the internet and not a mere Virtual Reality representation. This ecosystem could expand out of proportions thanks to device-agnostic new sector accessible via PCs, game consoles, and smartphones. The market cap of the Metaverse could reach a staggering $8-$13 trillion by 2030.

The total number of users in eight years could be anywhere from one billion (VR headset users) up to five billion, including 5G/broadband participants.

It is also believed that the Metaverse will be split into International and firewall protected – Chinese. Apart from tokens the sector will see integration with other forms of money.

At the same time, the Metaverse powered by blockchain will evolve around emerging crypto and DeFi legislation in multiple jurisdictions worldwide. Yet internet-related issues (i.e., freedom of speech, privacy, illegal content, etc) will only become exacerbated in the Metaverse, according to the document.