A platform for new crypto offerings, CoinList announced on Tuesday that it had raised $100 million in Series A funding, setting its valuation to $1.5 billion. 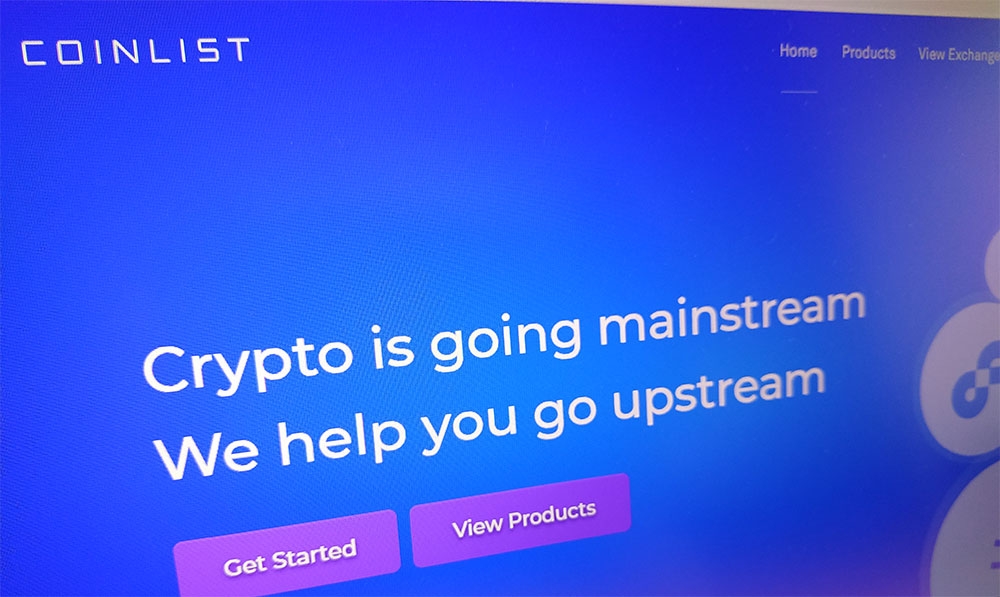 “In this round, we focused on deepening relationships with our existing community rather than signing new venture capital. And our community is truly global. While we have some great U.S. investors, our new investors are mostly active users and partners in the regions where we are growing fastest – Asia, Europe, and the Middle East. We’re very excited to have them join us,” said CoinList CEO, Graham Jenkin.

According to an official announcement, the funding comes in the midst of the growing demand witnessed over the last 12 months as the token issuance market’s figures have skyrocketed. The platform’s user growth has been exponential, almost 42x globally, 36x in the European Union and 62x in Asia.

CoinList now has over 4.5 million users across more than 170 countries, with growth driven by a strong token issuance market as well as expansion into trading, staking and lending.

San Francisco-based CoinList, founded in 2017, provides crypto projects a platform to list their new tokens and raise funds from the public. The firm has facilitated token sales of notable projects such as Solana, Dapper Labs, and Filecoin. Last year, CoinList also launched a crypto exchange, CoinList Pro, with custody and staking services.

There are currently 75 people working for CoinList, and the company is looking to double the headcount in the next 12 months to scale the firm’s operations.