In a document submitted to bankruptcy court in Delaware on Monday, November 14, FTX’s lawyers said the company could have more than one million creditors, illustrating the scope of a corporate meltdown that has drained traders’ accounts and plunged the cryptocurrency industry into crisis. 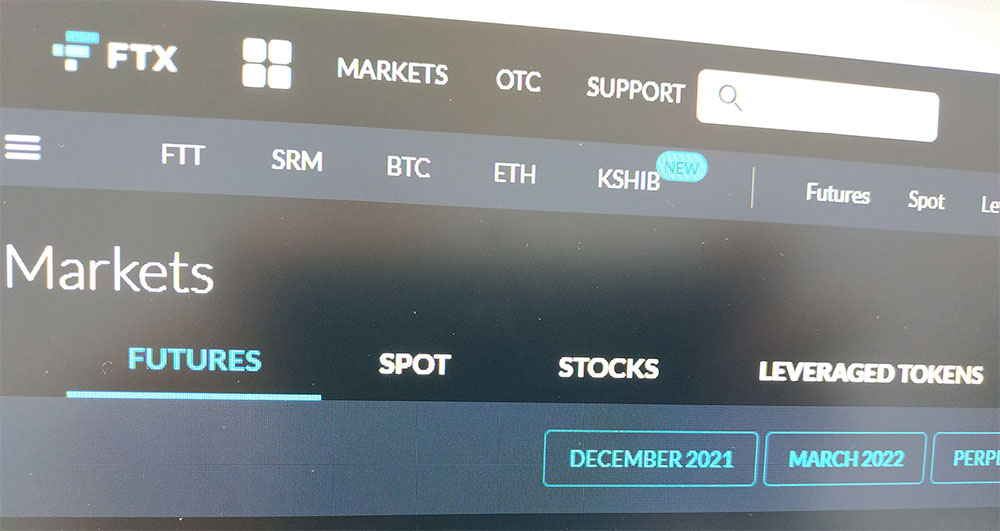 The court filings also provide other insights: “FTX faced a severe liquidity crisis that necessitated the filing of these cases on an emergency basis last Friday. Questions arose about Mr. Bankman-Fried’s leadership and the handling of FTX’s complex array of assets and businesses under his direction. As the situation became increasingly dire, Sullivan&Cromwell and Alvarez&Marsal [consulting firms] were engaged to provide restructuring advice and services to FTX. At approximately 4:30 a.m. on Friday, November 11, after consultation with his own legal counsel, Mr. Bankman-Fried ultimately agreed to step aside, resulting in the appointment of John J. Ray III, an experienced restructuring executive, as Chief Executive Officer.”

“Immediately upon appointment, Mr. Ray began working with FTX’s external legal, turnaround, cybersecurity and forensic investigative advisors to secure customer and debtor assets around the world, including by removing trading and withdrawal functionality on the exchanges and moving as many digital assets as possible to a new cold wallet custodian,” the document says.

This year has seen a spate of crypto firms, including Celsius and Voyager Digital, fail as they contend with a slump in digital asset prices and ensuing liquidity issues.

In earlier bankruptcy cases, traders on these platforms have been designated “unsecured creditors,” meaning they’ll likely be at the back of a long queue of entities seeking repayment, from suppliers to employees.

Before its collapse, FTX offered amateur and professional traders spot crypto investing as well as more complex derivatives trades. At its peak, the platform was valued by investors at $32 billion and had more than 1 million users. The company’s failure has had a chilling effect on the industry, with investors selling their positions and moving funds off exchanges.