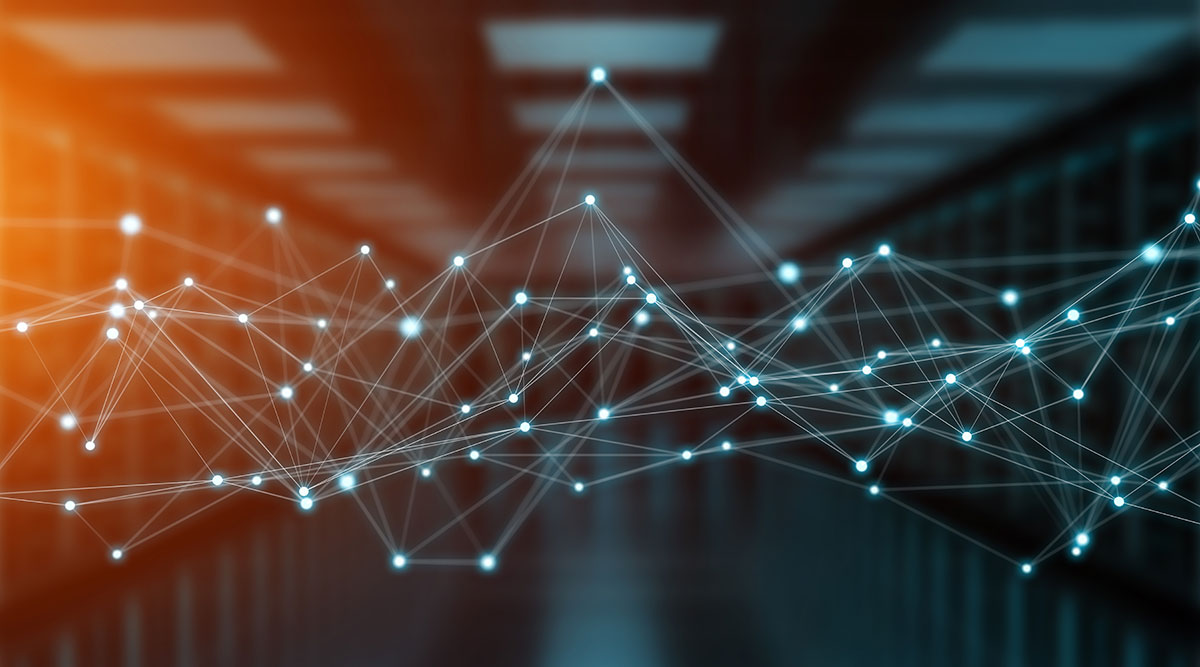 The major cryptocurrency exchange Binance has launched its own blockchain, Binance Chain, and plans to execute mainnet swap on April 23.

Israeli tech startup Sirin Labs, which launched the world’s first blockchain smartphone called Finney, has laid off 25% of its workforce. This reduced the number of employees from 60 down to 45.

“The global market is not in the best state,” Sirin Labs said, adding that the company had completed development of its product, the Finney blockchain smartphone, equipped with a digital wallet and other apps designed for use with digital currencies.

Binance brought in $78 million in profits in Q1 2019, up 66% compared to the previous quarter, according to The Block’s calculations.

While Binance doesn’t disclose its financials, the profits can be deduced fairly easily by looking at the quarterly burns. Binance announced that it burned nearly 830,000 BNB, which represents 20% of its net profits in Q1.