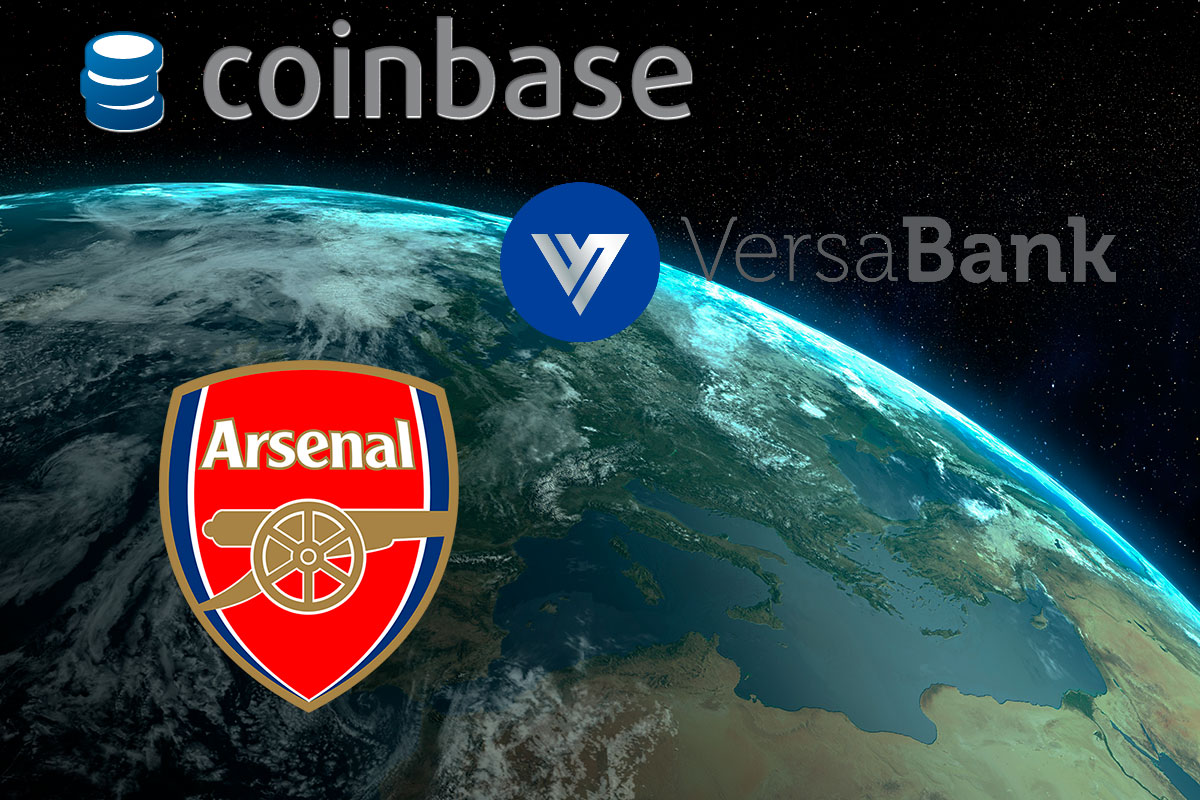 Coinbase topped $1 billion in revenue in 2017

Recode reported that US cryptocurrency exchange Coinbase had made $1 billion in revenue last year.

Coinbase was only expected to do about $600 million in yearly revenue as of September 30, according to people with knowledge of the figures, but bitcoin’s massive bull run between Thanksgiving and Christmas, followed by price spikes among alt coins, boosted the company’s 2017 revenue to over $1 billion.

UK premier league football club Arsenal will promote the forthcoming ICO from US mobile gambling app CashBet. It is the first time a major global sporting team has officially partnered with a cryptocurrency firm.

CashBet plans to raise between $40m and $70m from ICO. The pre-ICO started yesterday and will end on February 20. The public sale will be held from March 20 to April 27.

Canada-based VersaBank is developing a blockchain-based safety deposit box, called VersaVault, to securely store digital property. It is anticipated that the VersaVault will be available to customers globally.