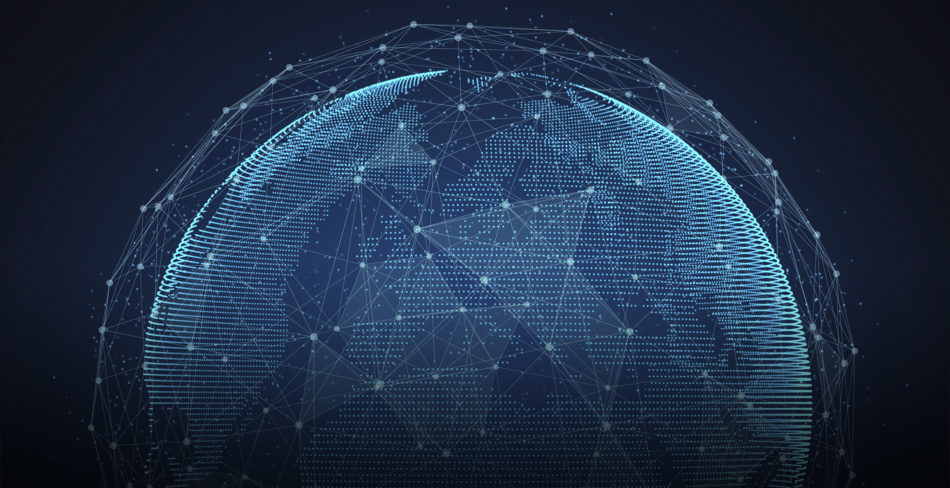 Despite a 75-percent decline in Google searches for Bitcoin this year, it still surpasses the American pop-singer Beyonce on Google Trends, according to CNBC.

LG won a tender to develop a public blockchain for South Korea’s Mint.  The new platform will be based on Monachain, the company’s own technological solution. It will allow to run digital identification using a blockchain, or can be employed for designing tokens.

A report by Palo Alto Networks, a network and security company, estimates that 5% of all circulated Monero (XMR) was mined through malware. The spiteful practice is known as cryptojacking, or using one’s computer’s processing power to mine cryptocurrencies without their permission.

Backed by fiat currency (USD), Tether (USDT) was used to prop up the price of Bitcoin and other cryptocurrencies during market declines throughout 2017, claim researchers at the University of Texas, Austin.