– Coinbase opens cryptocurrency index fund
– Adblock Plus to rely on blockchain to detect fake news
– Ripple says banks are not ready to process cross-border payments with blockchain in the near future
– Monero, more often than other cryptocurrencies, is used by hackers
– Western Union doesn’t plan adding cryptocurrency to its money transfer services 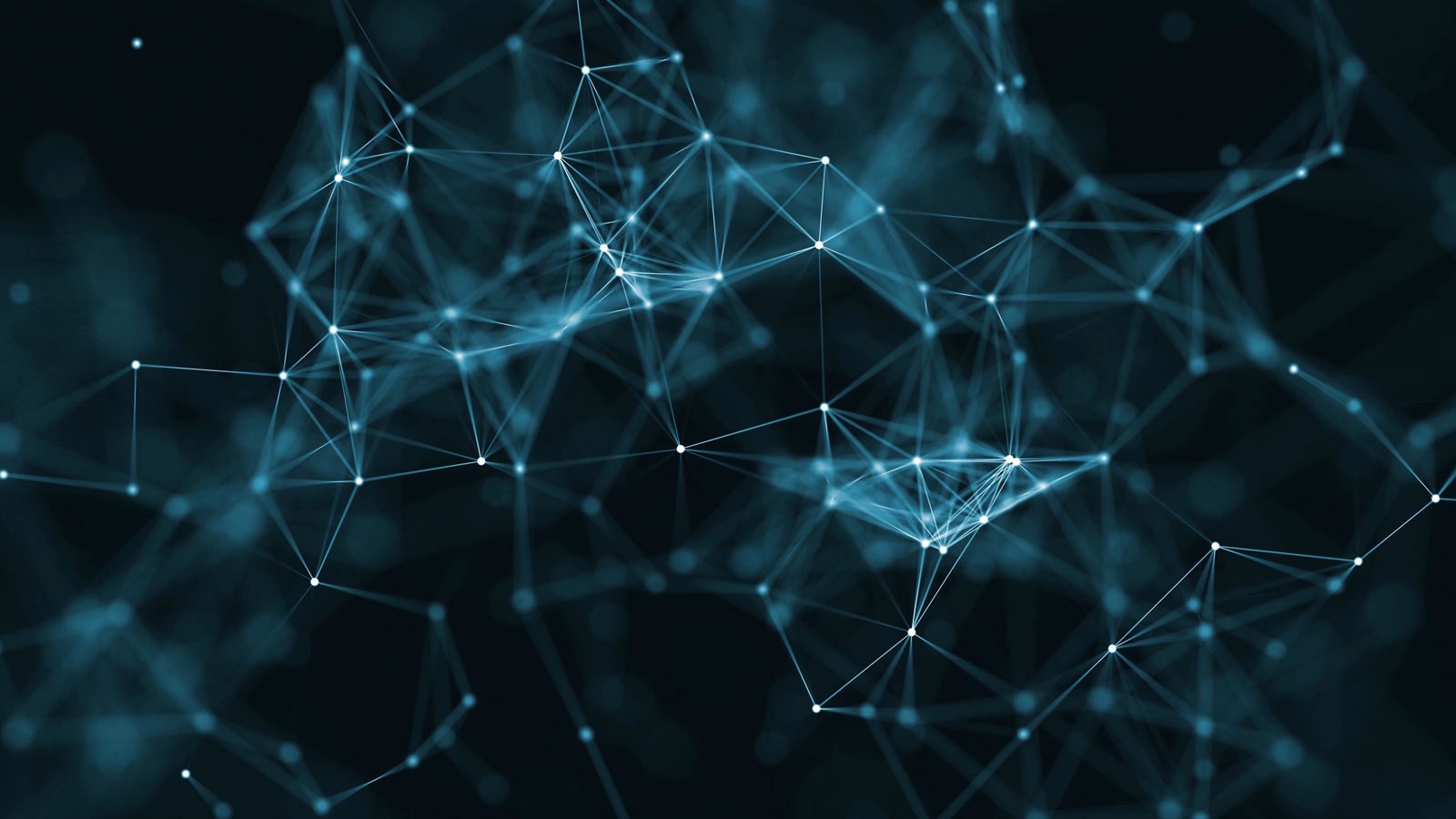 Coinbase has opened its index fund for accredited investors, who will have access to all cryptocurrencies listed on its exchange GDAX. The company plans to launch more funds for all investors providing a broad range of digital assets.

Adblock Plus will use blockchain technology to single out fake news, reports TechCrunch. A browser add-on, available only for Chrome now, labels content according to trust level. Trusted news is powered by MetaCert Protocol, which runs anti-fraud URL registry, to be put on blockchain, using objective data sources to measure the truthfulness of news content.

Ripple to Reuters: banks are not ready to process cross-border payments in the near future. This is due to scalability and privacy issues, despite Ripple’s XCurrent solution that uses immutable “interledger” protocol and offers instant settlement.

Monero has become the cryptocurrency of choice for hackers. It is used in 44% of attacks owing to high privacy level. BTC and ETH get under assail in 10% and 11% of cases respectively. So far, attacks remain high, with $1.1 billion in cryptocurrency stolen in the first half of 2018, reported CNBC.

“The consumers tell us what they want,” Ersek said. “People aren’t paying their hospital bills in cryptos.”