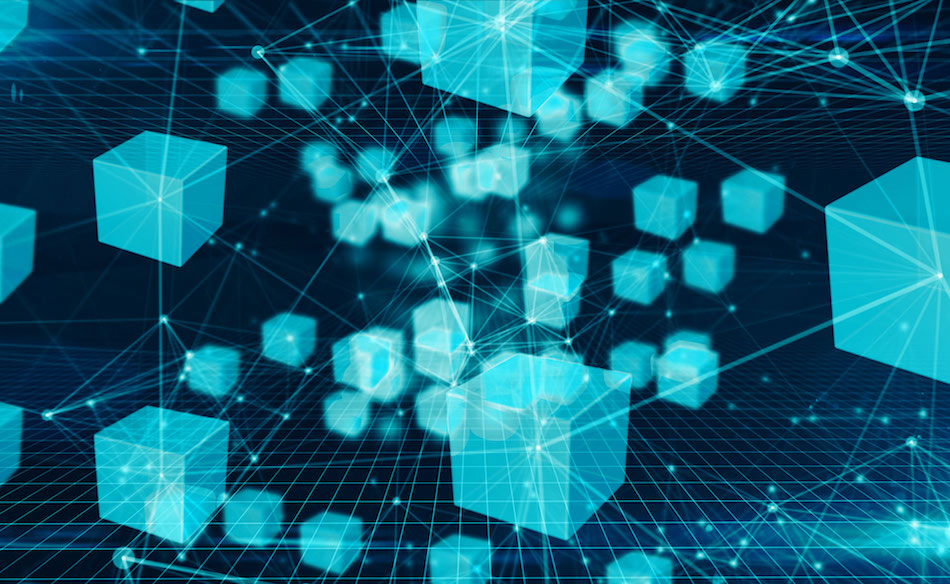 The SEC will not take any steps in regulating Ethereum. On the contrary, the regulatory body highly praised its decentralisation and organisational structure.

Brad Garlinghouse, Ripple’s CEO, claims Bitcoin is controlled by China, adding that only four miners are in charge of over 50% of the cryptocurrency.

The Wall Street Journal named 5 promising blockchain projects: Blockstream, R3 Consortium, Digital Asset Holdings LLC, Brave Software Inc and Abra-Plutus Financial Inc. They made it to the list of 25 tech companies to pay attention to in 2018.

Microsoft and Adents have developed Adents NovaTrack blockchain platform to oversee the supply chain of all pharmaceutical products.

Walmart, a retail giant, has patented a network for electricity distribution based on cryptocurrency. Every device consuming electricity in the building can be given some coins that will be used to buy energy from energy suppliers during a particular billing cycle