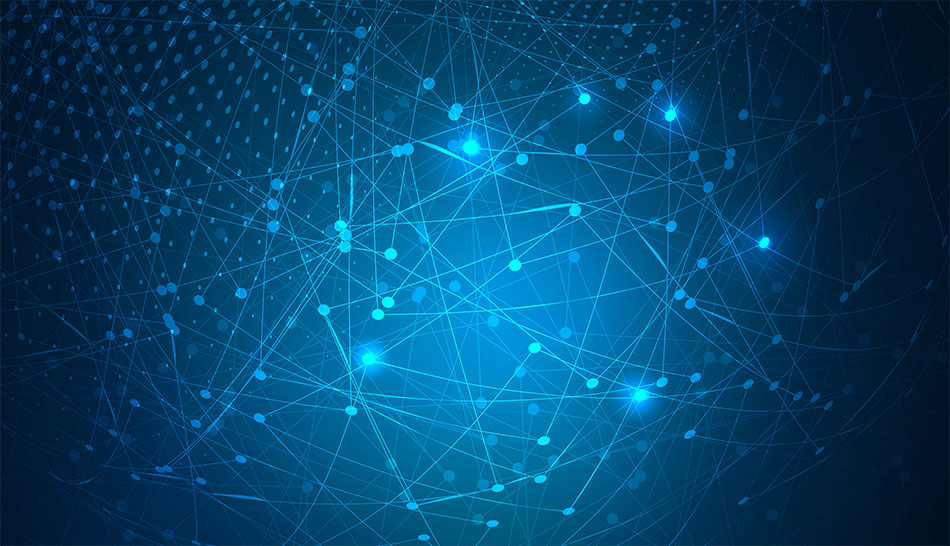 In November, the South Korean government will meet to discuss legalising ICOs again. ICOs facilitate the development of blockchain technology in the country, believes Hong Nam-ki, head of the office for government policy coordination.

23 companies headed by Blockstream are launching Liquid Network for cryptocurrency exchanges, processing services and traders. It will save time on handling high-volume transactions between different accounts.

The first of a kind phone call on blockchain has been made via XPhone device, provided by startup Pundi X. The phone is based on the Android platform and allows to exchange calls, messages and files.

Bitfinex has experienced some challenges in handling fiat transactions. As a result, it had to put taking fiat deposits on hold.

Crypto exchange Zaif and its operator Tech Bureau unveiled a new plan to compensate users after a major hack last month. The exchange will be taken over by Fisco, which will take on the responsibility for compensating users who lost funds in the breach.

Harvard University, Stanford University, Massachusetts Institute of Technology, Dartmouth College, and University of South Carolina invested millions of dollars in funds that have a stake in cryptocurrency and crypto companies.

The European Union for the first time has seen a blockchain-based sale of real estate via US-based Propy platform. A Spanish resident has sold his property in Sevilla to a French buyer, who paid in ETH.