– BTCC is launching trading services in South Korea
– Telegram will release a test version of its TON platform this autumn
– Fidelity Investments is launching a new company, which will offer custody and trade execution services for digital assets
– CME Group reports that in the third quarter 2018 bitcoin futures average daily volume rose 41% comparing to the second quarter
– Unocoin has announced the launch of its crypto ATMs in India 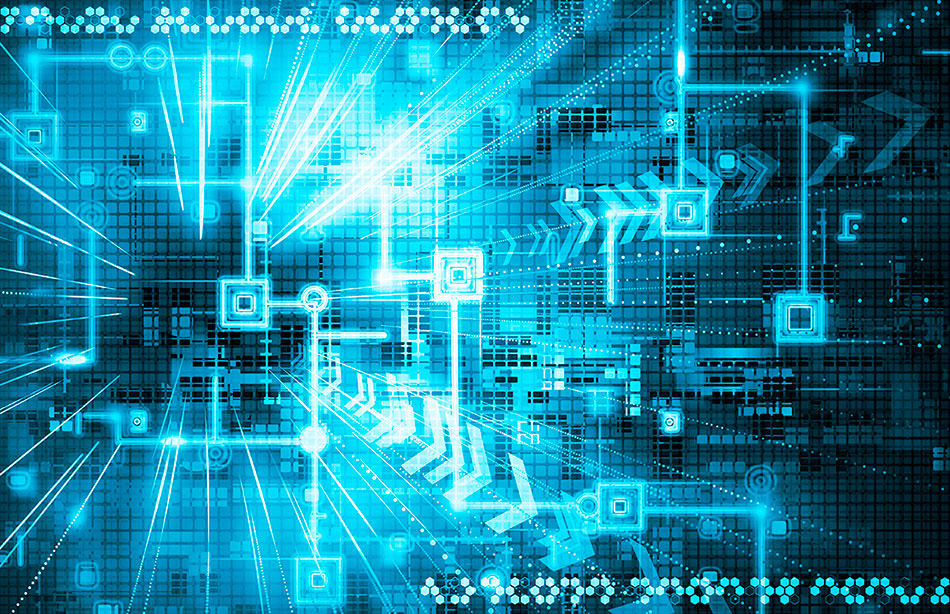 BTCC, founded in 2011, was one of the largest exchanges in the world by trading volume before the Chinese government’s crackdown on crypto trading and ICOs. The exchange closed its Chinese operations in September 2017 and relaunched services in Hong Kong in January 2018.

The new company will offer custody and trade execution services for digital assets, targeting institutional investors such as hedge funds and family offices.

CME Group reports that in the third quarter 2018 bitcoin futures average daily volume rose 41% and open interest was up 19% comparing to the second quarter. 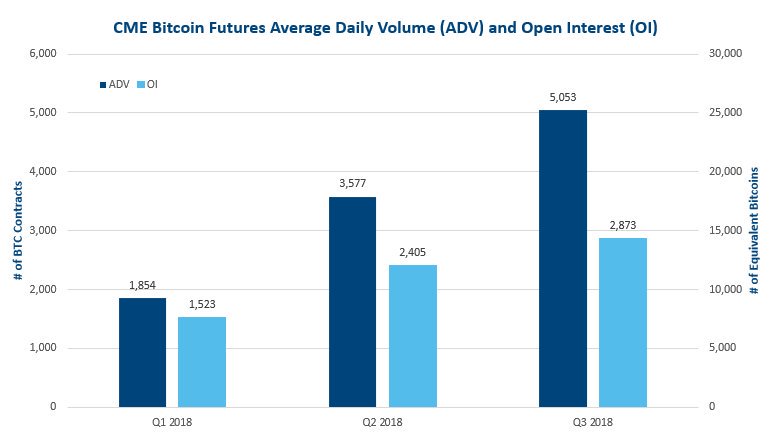 A major crypto exchange in India, Unocoin, has announced the launch of its crypto ATMs in the country.

“The ATMs deployed by us do not need any banking partnerships. These are stand-alone machines that can accept and dispense cash,” said Unocoin CEO Sathvik Vishwanath. “These ATMs help people to cash in and cash out which was not possible before due to RBI restriction on banks to not provide bank accounts. The gap is now completely filled by these ATMs except that physical access is required to deposit and withdraw money.”

According to Vishwanath, initially, the company plans to deploy 30 ATMs in three Indian cities – Bangalore, Mumbai and New Delhi.