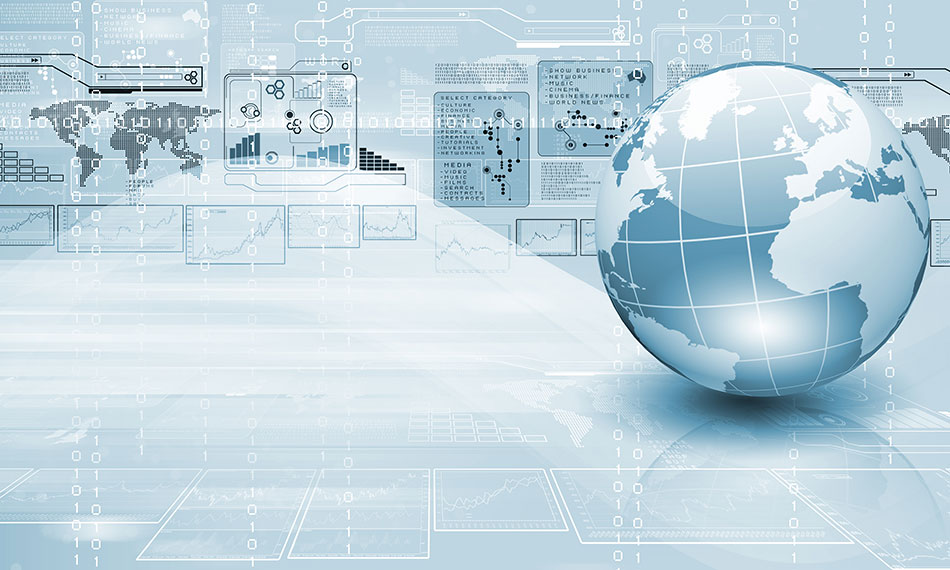 Bitstamp is the largest digital currency exchange in the European Union by volume, with turnover of $100 million per day.

Pierre Rochard, bitcoin developer and director of consulting firm Bitcoin Advisory, will introduce a Microsoft Excel plugin that allows to conduct Lightning Network payments from within the app. The plugin code will be published as open-source in the near future.

Fidelity Digital Assets has renounced the idea to launch crypto exchange. Instead, it will be offering a cold wallet solution to store large volumes of crypto assets for institutional investors.

Berkshire Hathaway, lead by bitcoin non-believer Warren Buffett, has broke away from its traditional course and invested in fintech and blockchain startups. In recent months the company has put in about $600 million in Brazilian payment service StoneCo Ltd. and Indian blockchain startup Paytm.