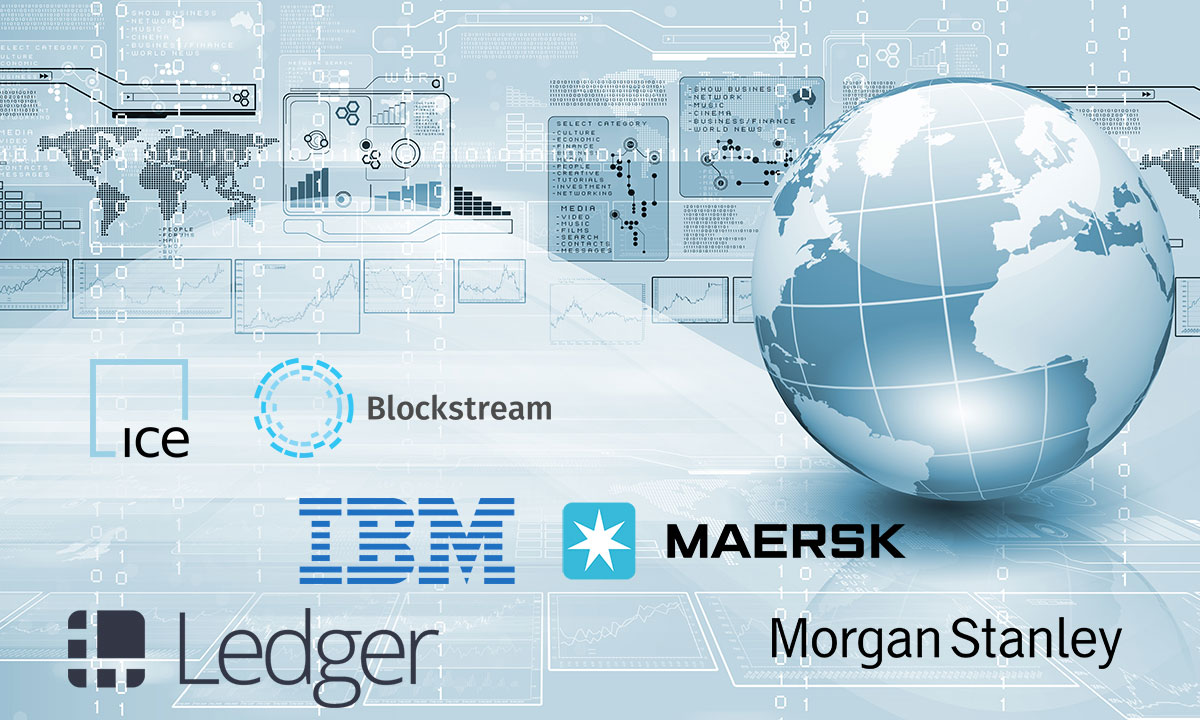 Intercontinental Exchange (ICE), the leading network of regulated exchanges (including NYSE), and Blockstream, one of the leading providers of blockchain solutions, announced today the launch of the Cryptocurrency Data Feed.

A French-based cryptocurrency hardware wallet manufacturer, Ledger, has announced that it raised $75 million in new venture capital funding. The company says this investment will be used to significantly scale up its operations to answer growing market demand.

The startup already raised $7 million last year during the first investment round, according to TechCrunch.

Ledger was founded in 2014 by a team of eight entrepreneurs. The company has been growing at a fast pace since then and now employs 82 people in San Francisco, Paris and Vierzon.

The demand for bitcoin futures may not be as overwhelming as for other financial instruments, but it has been rising since CME and CBOE launched the instrument trading in December 2017. This prompted Morgan Stanley to join its rival Goldman Sachs to become the second Wall Street investment bank to clear bitcoin futures.

“If someone wants to do a trade on the futures and settle in cash, we’ll do that,” Morgan Stanley CFO Jonathan Pruzan told Bloomberg. “I wouldn’t say it’s been a lot of activity, but it’s for core institutional clients who want to participate in a derivatives transaction.”

IBM and the largest container shipping operator in the world, Maersk, will develop a blockchain platform for global logistics industry, as follows from IBM’s news release. An intent to establish a joint venture has a purpose to provide more efficient and secure methods for conducting global trade using blockchain technology.

Under the proposed partnership, IBM will offer technology solutions, such as Big Blue cloud service, IoT and analytics, as well as other services. Maersk will share its expertise in trade and logistics. The company will be managed by Vincent Clerc, chief commercial officer at Maersk and future chairman of the board of the new joint venture.