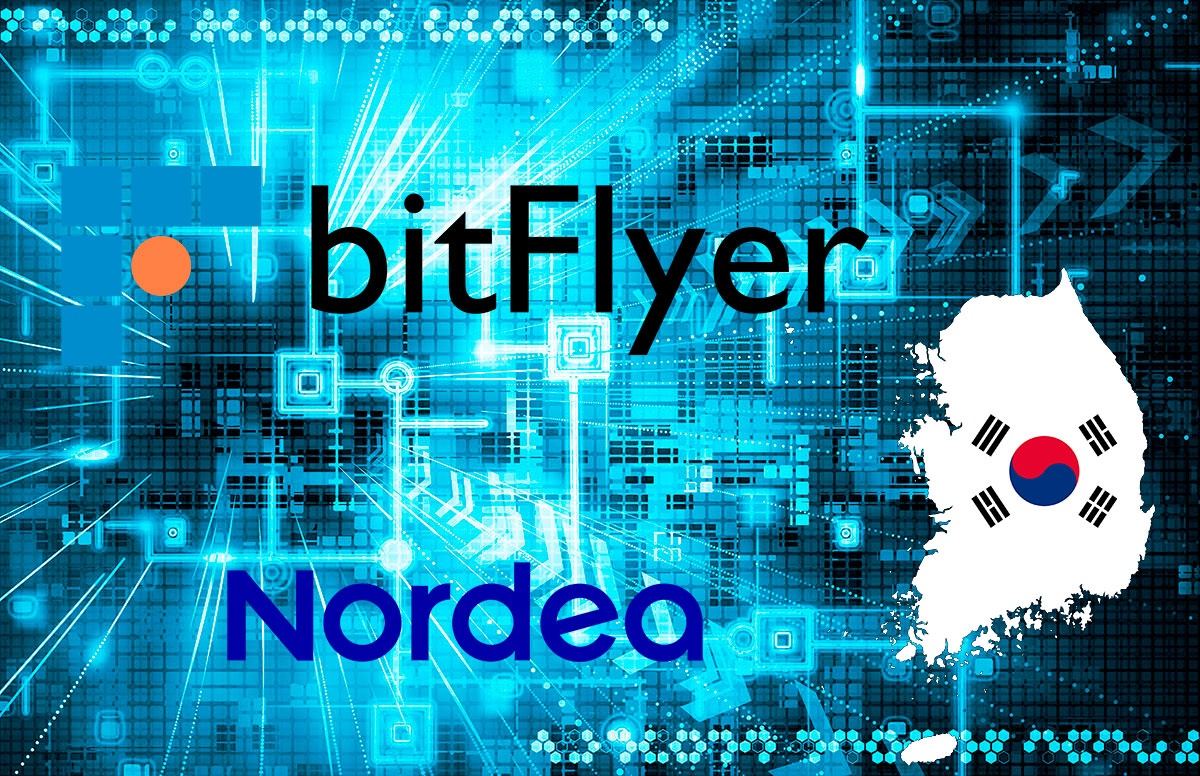 Nordic banking group Nordea will ban all its roughly 31,000 employees from trading bitcoin and other cryptocurrencies. The ban will go in effect on February 28, 2018.

Nordea said there is a lack of rules protecting cryptocurrency investors, and there are high risks like volatility, liquidity and financial crime.

“The risks are seen as too high and the protection is insufficient for both the co-workers and the bank,” a Nordea spokeswoman told Reuters.

“Given these high risks, and in line with our role in the banking industry to maintain high standards of conduct, Nordea is not supportive of staff investing in cryptocurrencies,” the bank said to Bloomberg.

Nordea clarified that its policy “includes transitional provisions for staff with existing holdings and allows for certain exceptions.” Employees who already own bitcoin are “permitted to keep existing holdings.”

The largest Japanese bitcoin exchange bitFlyer with a turnover of more than $250 billion in 2017, enters the European market.

Recently it received a regulatory approval from the Commission de Surveillance du Secteur Financier, which is responsible for the financial regulation in Luxembourg. The lisence deems bitFlyer a recognized Payment Institution (PI) in the European Union.

Last November bitFlyer expanded to the US.

“I am proud that we are now the most compliant virtual currency exchange in the world; this coveted regulatory status gives our customers, our company and the virtual currency industry as a whole a very positive future outlook,” said bitFlyer CEO and founder Yuzo Kane, speaking about bitFlyer as the first bitcoin exchange to be regulated in Japan, the United States and now Europe.

According to announcement from the Financial Services Commission (FSC), South Korea financial regulator, cryptocurrency investors in South Korea will have to use real-name bank accounts in order to continue trading. Foreigners without a local bank account and children under 19 will be completely banned from cryptocurrency trading. Both measures go into effect January 30, 2018.