Swiss-based Dukascopy Bank has airdropped its Dukascoin token, a day before the launch of a stable coin from Japan’s Mizuho Bank. 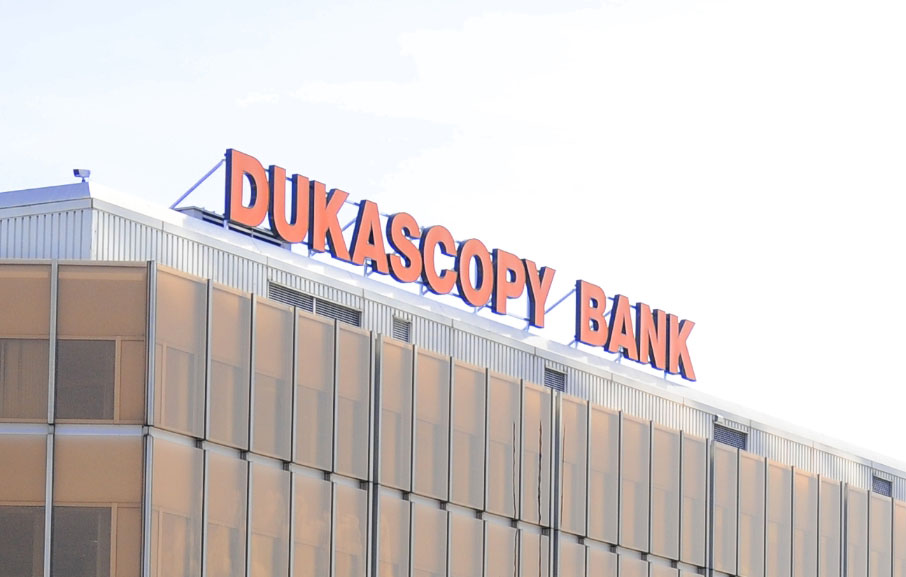 On Feb 28th, Dukascopy Bank, headquartered in Geneva, airdropped its own token, Dukascoin. The company has become “the first regulated bank to launch an ICO,” according to Finance Magnates referencing company’s sources.

Initially, the airdrop was planned for March 1, but shifted to a day earlier due to the launch of Mizuho Bank’s stable coin, scheduled for the same day. Dukascoin is a ERC-20 token that at first will be available as reward for using Connect 911 messenger and the associated MCA (Mobile Current Account) accounts.

Every client could receive five Dukascoins for opening an MCA account and same will be given to a referrer. Later, coin holders can sell and buy more on the market, or withdraw Dukascoins to external blockchain wallets.

The news that Mizuho Financial Group would introduce its stable coin J-Coin, which will have parity with the Japanese yen, came out at the end of last year. The financial corporation is set to compete with Japan’s popular payment apps, offered by Line messenger and Rakuten online retailer.