Emirates, the flag carrier of the United Arab Emirates (UAE), announced its plans to integrate bitcoin as a payment service while adding NFT collectibles on the company’s websites for trading. 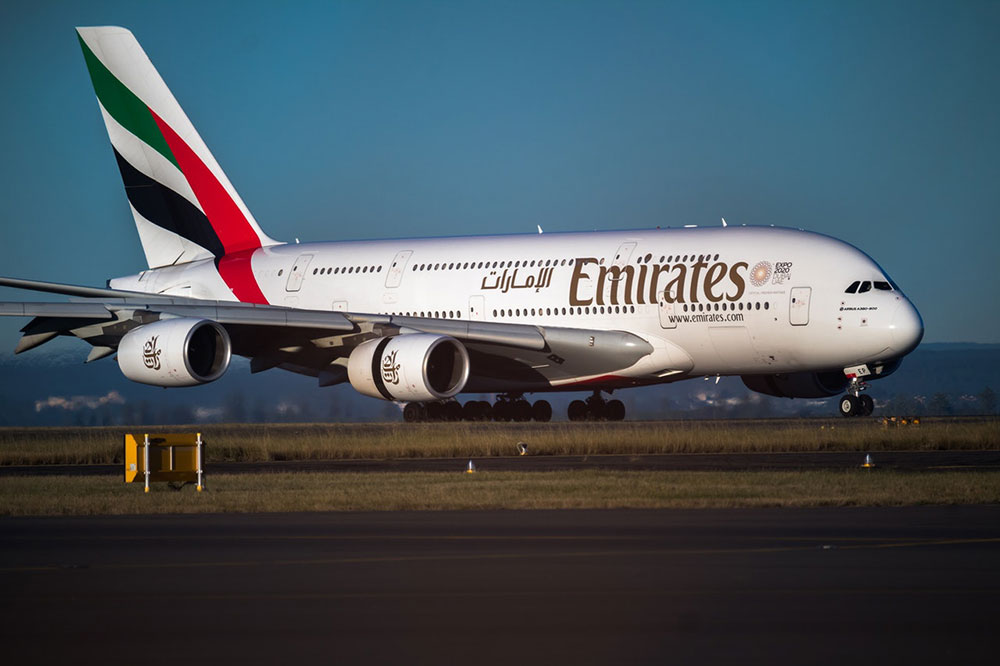 Speaking at a media gathering at Arabian Travel Market in Dubai, Emirates Chief Operating Officer (COO), Adel Ahmed Al-Redha, said that the airline will add NFTs to the websites of the company for trading purposes. He said that metaverse will help transform the entire process including areas such as operation and training into an application, making it more interactive.