Gaming startup Enjin has released EnjinCraft, a Minecraft plugin that enables use of blockchain assets. 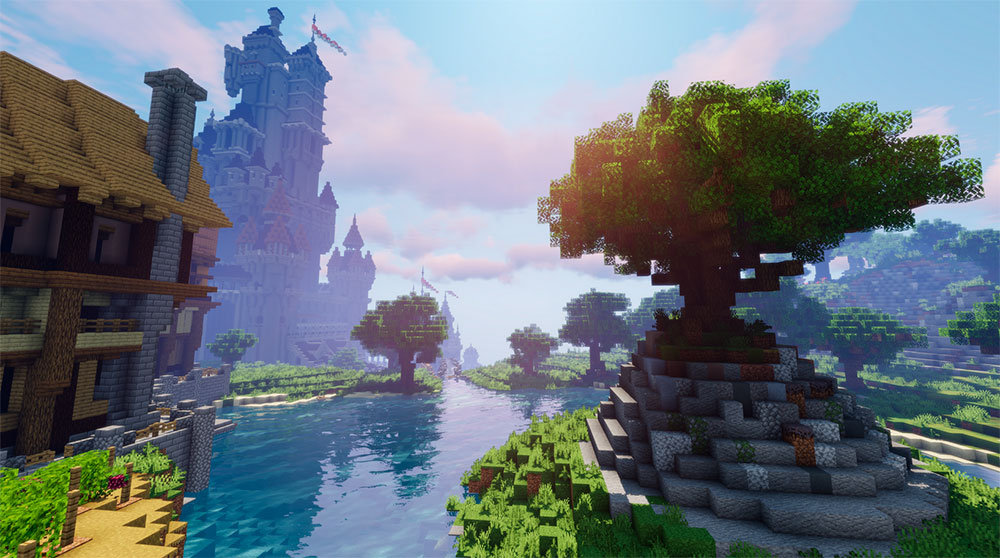 Over the last decade, Minecraft has proved itself as arguably the world’s most popular game, with 126 million monthly users and more than 200 million sales to date. Now, thanks to an open-source blockchain plugin EnjinCraft, players can use tokenized blockchain assets within the game.

The new plugin allows server hosts to create their own localized Minecraft economies by providing their players with tangible ownership over in-game items and currencies. It also allows for players to securely trade their assets in peer-to-peer (P2P) fashion through the server or via external chat rooms and digital trading platforms like the Enjin Marketplace.

“EnjinCraft is the beginning of a new era for sandbox games,” said Enjin co-founder and CTO Witek Radomski. “Players now have a tangible stake in their gaming worlds, and server owners can create new kinds of addictive experiences by using branded collectibles and items with scarcity and value in the digital universe.”

As a company, we've evolved in tandem with @Minecraft, and we're proud to take the next step in this parallel evolution.

Now, you can integrate, use, and trade blockchain game items in your server: https://t.co/LAITY7UyaO pic.twitter.com/MVLdGtihrG

The gaming-focused project has been active this year, having launched its development platform on Ethereum in February. The launch enables potentially millions of developers to integrate crypto assets into games and apps without prior knowledge of coding for blockchain.

In April, Enjin announced it would be opening its crypto wallet to Chinese users ahead of a planned expansion into the Asian nation after it sought approval from China’s Ministry of Industry and Information Technology.