Along with the animation, Fox is also debuting a platform for blockchain-powered tokens and NFTs 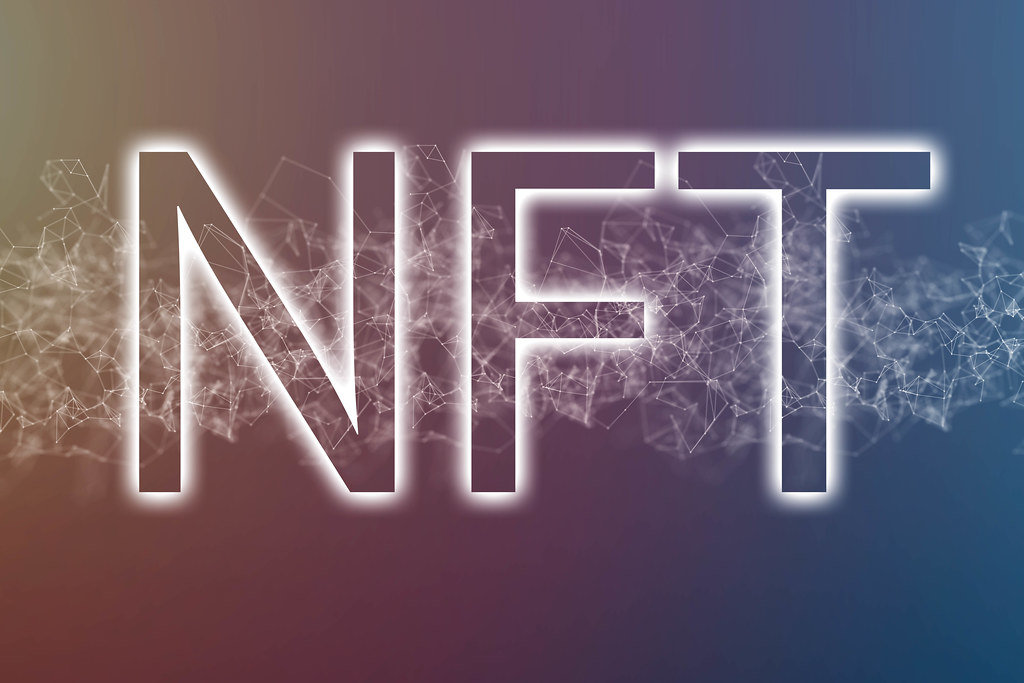 Fox, a broadcasting company, and Dan Harmon, Rick and Morty’s creator, are creating a new animated comedy, Krapopolis, that will become the first animation produced entirely on blockchain. The move will mark the network’s debut into the NFT business. Fox says it is also launching a new NFT company called Blockchain Creative Labs. The company will be managing a dedicated marketplace for Krapopolis and other upcoming projects.

“Fox is going to take advertisers into the world of blockchain-powered tokens, including NFTs,” Fox Entertainment CEO Charlie Collier told advertisers during the company’s presentation. “And Dan’s series, currently entitled Krapopolis, will be the first-ever curated entirely on the blockchain. And just as we’re doing this for our own animation, we will also help your brands connect directly with fans and enthusiasts through NFTs. With and for you, Fox will help art meet brands meet technology.”

Another project, Hold on for Dear Life, a comedy, as has been previously announced, is aiming to become the first TV series financed with cryptocurrency, and is now looking for distributor. The show is in development by Beacon Pictures with shootings expected to commence in Puerto Rico in summer.