Researchers at the University of Waterloo (Ontario, Canada) have managed to increase the speed of Hyperledger Fabric blockchain transactions almost 7x through a series of optimizations (from 3,000 to 20,000 transactions per second). 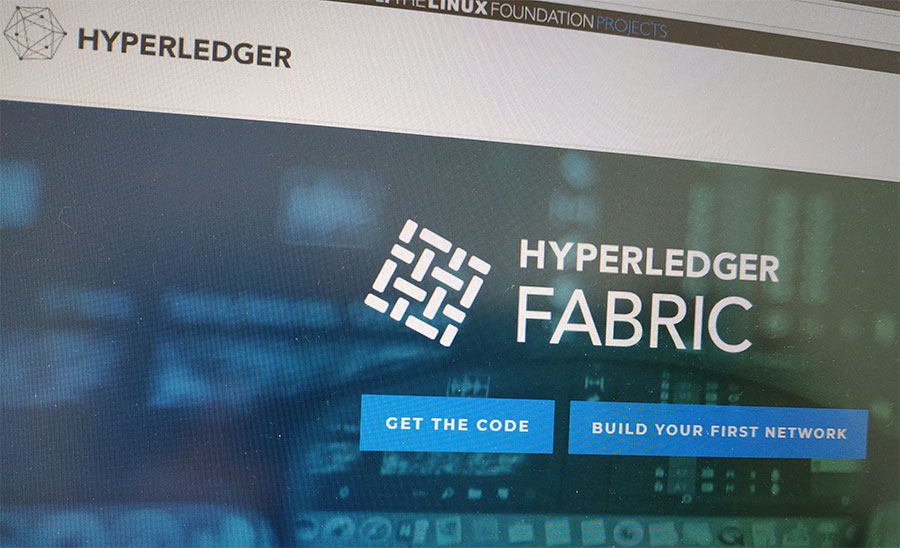 According to the official announcement, to speed up the blockchain, the researchers designed and implemented several architectural optimizations based on common system-design techniques. These improvements included the redesigning of its ordering service, transaction service, and data management layer – three steps that together increase transaction throughput and decrease the delay before a transfer of data begins following an instruction.

“Hyperledger Fabric has many applications. Our goal was to accelerate them all by accelerating the engine underneath it,” said Christian Gorenflo, a PhD Candidate in the David R. Cheriton School of Computer Science at the University of Waterloo. “Our modifications are completely under-the-hood. Fabric’s application programming interfaces and modularity stay intact, so existing applications work just as before.”

“Increasing transactions throughput to 20,000 per second is a good start, but we would like to take Hyperledger Fabric even further,” said Professor Srinivasan Keshav, a professor in the Cheriton School of Computer Science.

Hyperledger Fabric is a blockchain used around the world in a variety of industries and sectors from securing land registries to tracking diamond shipments and tracing the source of agricultural products. Among the most well-known applications of Hyperledger Fabric is IBM’s Food Trust, which uses the blockchain to make food supply chains safer and more sustainable.