ISA (Israel Securities Authority), Israel’s national securities regulator, has recently made supportive comments regarding the acceptance of ICOs as crowdfunding approach and cryptocurrency in general.

“We will have to bring order to the market. Some countries decided to examine digital tokens on a case by case basis. A small number decided to ban them. We have decided to find out, with a team headed by the chief economist and the head of the corporations division, under which terms is it a security? Coin? Or some hybrid I call a security-coin?” said Shmuel Hauser, Chairman of the ISA. “The team is meant to file its report by the end of December. We will have to define for ourselves and the market what is this beast. Among other things, we will need to consider expanding the supervision on security-coin and define a proper regulatory framework, different from the one we know for IPOs.”

“I believe that the topic of digital currencies and their offerings must receive a favorable regulatory response, maybe even daring somewhat, to give a chance for the option to develop an international financial center for security-coin from the type of ICOs,” added Shmuel Hauser.

But despite positive outlook on ICOs future, Shmuel Hauser is skeptical about bitcoin, the first and the most popular cryptocurrency.

“[Bitcoin] looks like a bubble, smells like a bubble, behaves like a bubble and feels like a bubble, which explains the increase from $2,000 to $11,000 in a few months – and then suddenly a 20% drop. The chase after bitcoin reminds me of the 19th-century gold rush,” he said. “We need to distinguish between blockchain [technology], bitcoin and initial coin offerings. Blockchain is a legitimate technology that will be a part of our lives.” 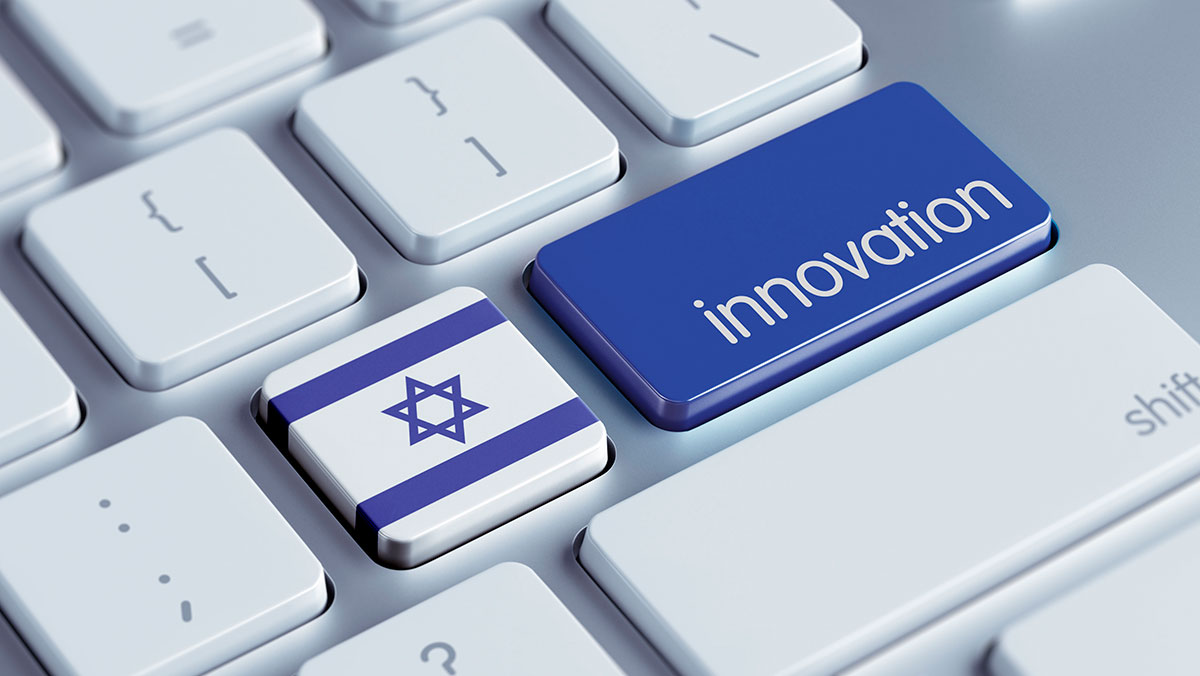 Israel has a great chance to become one of the major international hubs for ICOs. It is a highly advanced IT country.

Israel is the second (after Switzerland) most innovative nation in the world, according to the World Economic Forum’s Global Competitiveness Report 2016-2017, which ranks countries’ competitiveness based on 12 categories, including innovation, technological readiness, business sophistication and higher education.

The country is often called Startup Nation. The Economist notes that Israel has more high-tech start-ups and a larger venture capital industry per capita than any country in the world.

Speaking at Jeff Pulver’s “Startup Nation to Crypto Nation” event in Tel Aviv in November 2017, Bancor co-founder Guy Benartzi said he expects a thousand ICOs to come out of Israel in 2018. The number is part of expected 10,000 projects globally, according to Benartzi whose ICO raised $153 million in just a few hours this June.

Benjamin Netanyahu, the current Prime Minister of Israel, is also positive about blockchain technologies, cryptocurrencies, and bitcoin itself.

Recently he explained local media that traditional banks would eventually disappear. According to Netanyahu, the banks were created and continue to exist to ensure that transactions between two parties are valid and secure. But the decentralized blockchain technology, which is the base of cryptocurrencies, ensures transactions between people are valid and secure. Hence centralised institution will become obsolete. It’s not possible to predict whether it will be done tomorrow and via bitcoin. But it will happen, ant this is what propels bitcoin.

It is worth mentioning that Benjamin Netanyahu is the man who understands new trends in technologies and finances quite well, since he earned Bachelor of Science and Master of Science degrees at the Massachusetts Institute of Technology (MIT). Later he worked as an economic consultant for Boston Consulting Group.