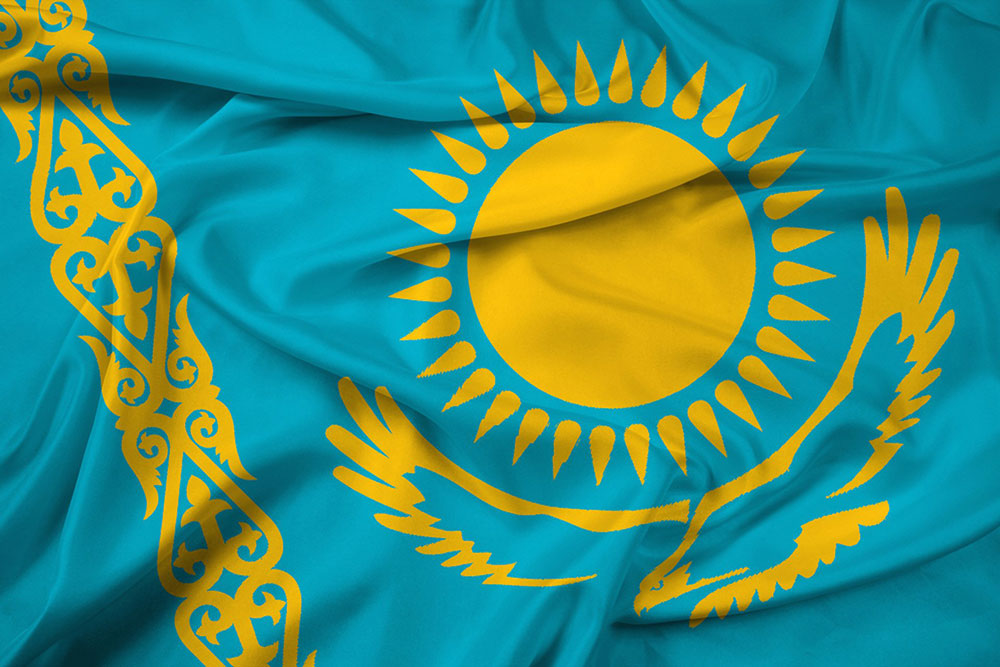 Binance introduced the central bank of Kazakhstan to BNB Chain, Zhao tweeted on Wednesday, and followed it up with the message that the bank had decided to test use cases for its CBDC using the blockchain network.

The National Bank of Kazakhstan began testing a digital version of its national currency, the Kazakhstani tenge, last year, and said it would make a decision on launching a CBDC by the end of 2022.

In early October, Binance announced it had obtained a license from the Astana Financial Services Authority (AFSA) to operate in Kazakhstan as a regulated platform that can operate as a digital asset and custody services provider at the Astana International Financial Center.