Ledger Nano S becomes the first and only certified hardware wallet on the market, says the company. 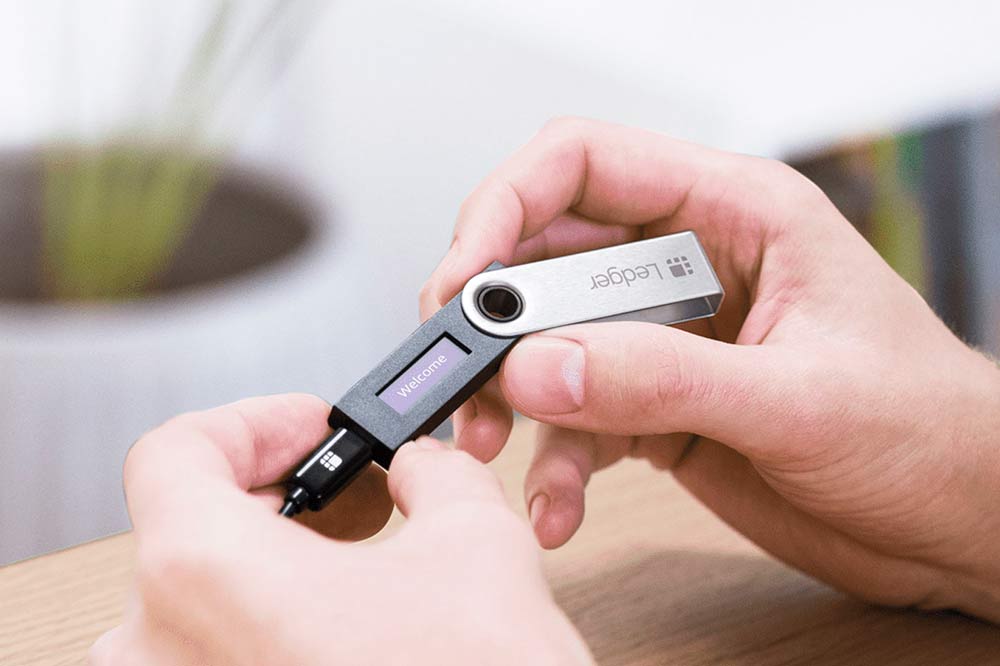 The National Agency for Information Systems Security (ANSSI), French cybersecurity agency, has issued a security certificate to hardware wallet Ledger Nano S. After receiving the certification Ledger shared the news in its blog and Twitter account.

Ledger is proud to announce that the Ledger Nano S is now the first and only certified hardware wallet!

The obtained CSPN certificate showcases third-party assessment of its security, rather than taking our word for it.

It is also reported that the company has developed a custom operating system, BOLOS (Blockchain Open Ledger Operating System), to combine software and hardware strategies to “bring the highest level of security to each of the company’s products.”