Around 90% of bitcoin buyers use the cryptocurrency for investment rather then for purchasing goods and services, says Luno exec 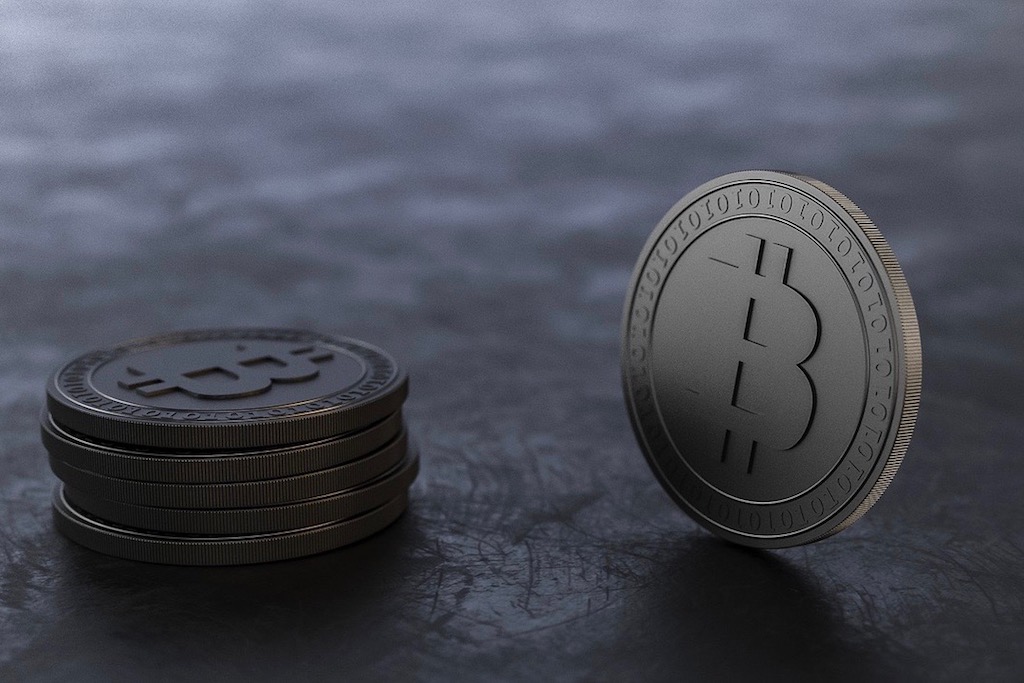 10% use bitcoin to pay for goods and services, while 90% acquire it for investment with long-term goals in mind, said Marcus Swanepoel, CEO of Singapore-based crypto exchange, Luno. In his CNBC appearance he suggested portfolio managers to start paying attention to digital money, owing to “astronomical” return, despite high risks.

“90% of people use it for investment/speculation with a long-term view on it, and 10% do transactions, such as remittances, moving capital out of the country, etc,” said Swanepoel.

In June, data from New York-based blockchain researcher Chainalysis Inc. showed that during the first four months of the year bitcoin accounted for only 1.3% of merchant transactions, while speculation remains the primary use.

Chainalysis senior economist Kim Grauer said the volatility stands in the way of bitcoin becoming a payment medium. Users are not willing to part with coin, whose value could increase 50% in a matter of weeks.