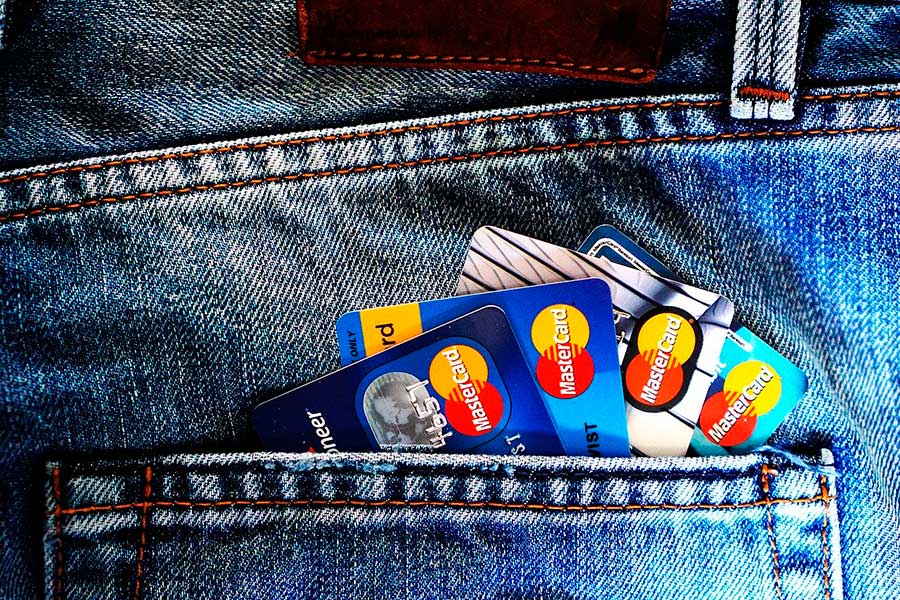 MasterCard has launched a Central Bank Digital Currencies (CBDCs) testing platform, allowing central banks to test and explore national digital currencies in a virtual space. The objective is to assess compatibility with existing payment service solutions and its usability, according to MasterCard’s press-release.

CBDCs are designed to represent a nation’s paper currency, reflecting the same value and enjoying the same government-backed assurances. In addition to printing, Central banks can issue CBDCs as a digital alternative of a country’s fiat currency.

MasterCard’s Raj Dhamodharan–Executive Vice President, Digital Asset and Blockchain Products and Partnerships–underlined that “central banks have accelerated their exploration of digital currencies with a variety of objectives, from fostering financial inclusion to modernizing the payments ecosystem.”

In July MasterCard extended its cryptocurrency expansion by initiating a MasterCard Accelerate program, making it simpler for partners to bring secure, compliant payment cards to the market. Wirex became the first native cryptocurrency platform to be granted a Mastercard principal membership, allowing it to directly issue payment cards. Up to 1.5% in bitcoin purchases will be given as cash back to customers via Wirex Cryptoback loyalty program.

China so far has come closer than any other nation to issue a national cryptocurrency. Earlier this month China Construction Bank (CCB) was revealed to launch a hardware wallet for securing a digital yuan. It is expected to go into use during the Beijing Winter Olympics in 2022 with ongoing internal testing currently in place.