Merrill Lynch, the brokerage arm of Bank of America, has blocked its clients and financial advisers, who trade on their behalf, from investments in bitcoin-related assets. 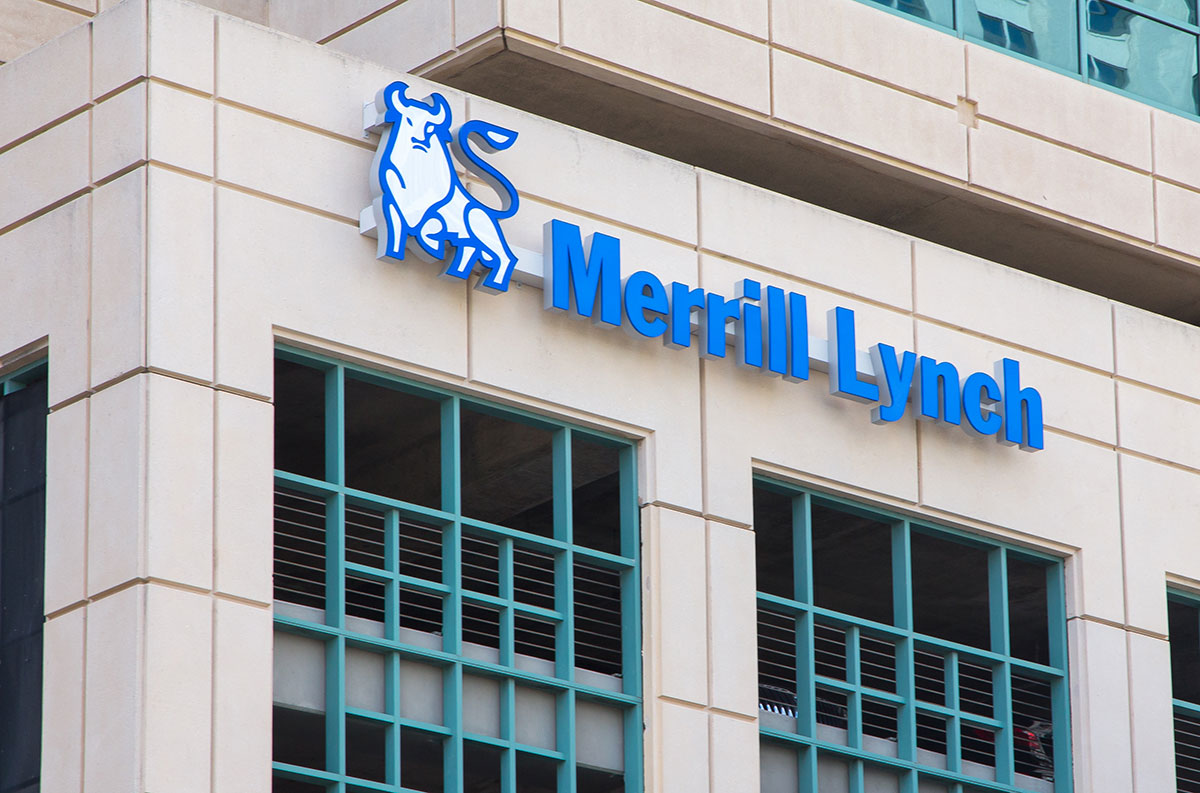 The ban precludes the firm’s nearly 17,000 advisors not only from making bitcoin related investments, but also from executing client requests to trade Grayscale Bitcoin Investment Trust (GBTC), the Wall Street Journal said, citing a person familiar with the matter.

GBTC is an open-ended trust with investments exclusively in bitcoin and derives its value from the price of bitcoin, according to Grayscale Investments LLC. It was created for investors seeking exposure to bitcoin through traditional investment vehicles and it trades over the counter.

Internal Merrill Lynch memo, reviewed by WSJ, says that the decision to close GBTC to new purchases is driven by concerns about suitability and eligibility standards of this product.

A spokeswoman for Merrill Lynch confirmed the decision, which applies firmwide and includes self-directed accounts.

But regardless that some financial institutions don’t understand cryptocurrencies and are uneasy about bitcoin, others remain positive. Couple of weeks ago Bloomberg revealed that Goldman Sachs would launch a cryptocurrency trading desk. Also, two Chicago-based derivatives exchanges CME and CBOE launched bitcoin futures in December 2017.