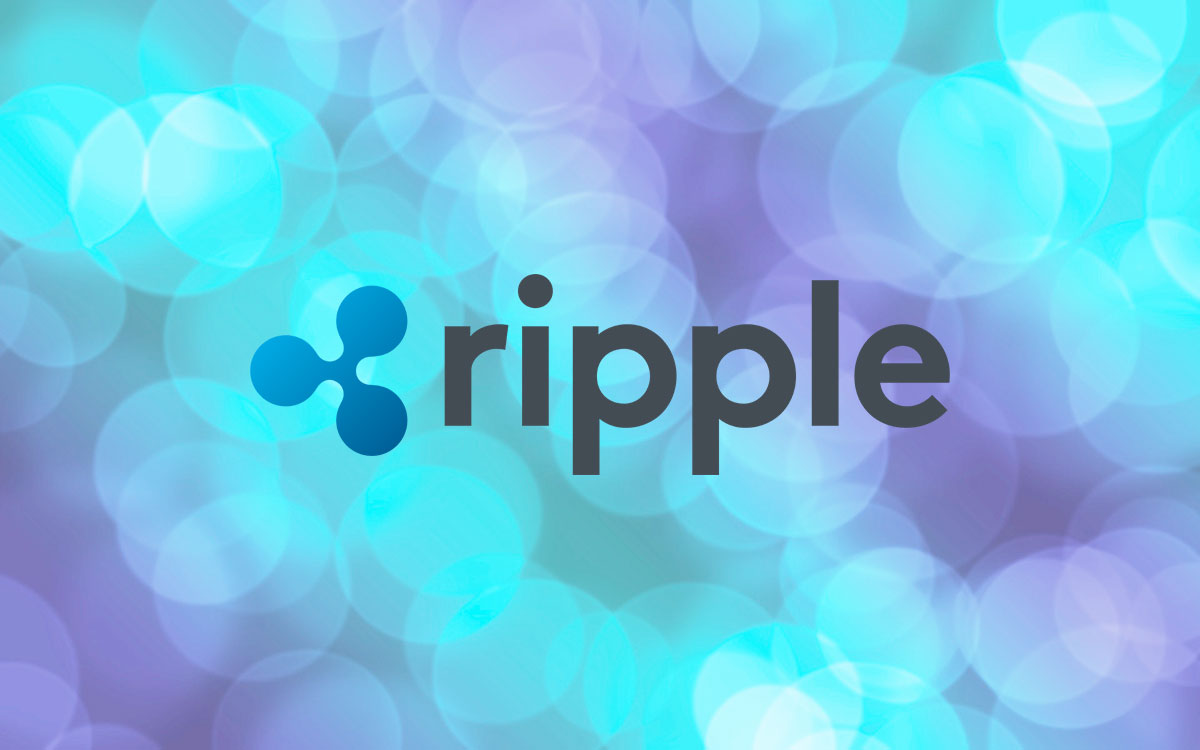 The partnership with Ripple will focus on the xRapid product, which leverages XRP, the native digital asset of the XRP Ledger, as a real-time bridge between the sending and receiving currencies. Ripple has long argued that banks should use XRP as a form of bridge currency, rather than leaving money tied up as collateral in foreign accounts.

According to the press-release, Ripple has agreed to provide a capital commitment to MoneyGram, which enables the company to draw up to $50 million in exchange for equity over a two-year period.

Fortune reports that Ripple will pay $4.10 cents a share to acquire an 8% to 10% stake in MoneyGram. This translates into a $30 million investment, and also gives MoneyGram the option for another $20 million cash infusion in the next two years.