Nobel Prize winning economist Paul Krugman expressed skepticism about the future of cryptocurrencies. He said that he has two main problems with bitcoin and other digital currencies: “transaction costs and absence of tethering.” 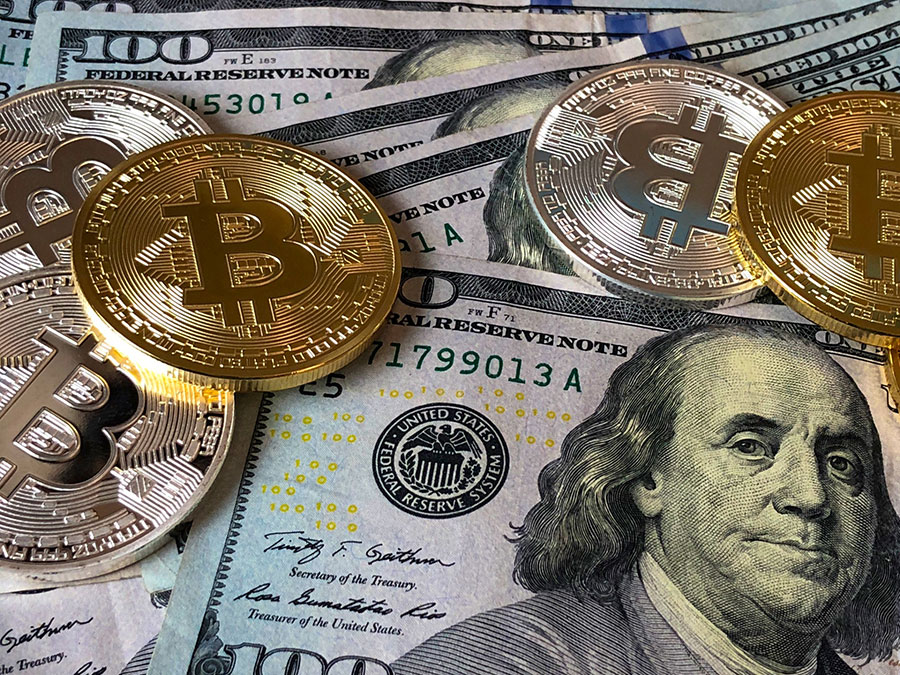 Explaining his position, Krugman noted that “cryptocurrency enthusiasts are effectively celebrating the use of cutting-edge technology to set the monetary system back 300 years.”

“First there were gold and silver coins, which were heavy, required lots of security, and consumed a lot of resources to produce. … Then came bank notes backed by fractional reserves. These were popular because they were much easier to deal with than bags of coins. They also reduced the need for physical precious metals. … Meanwhile, people gradually shifted away from cash transactions, first toward payments by check, then to credit and debit cards and other digital methods.”

“Set against this history, the enthusiasm for cryptocurrencies seems very odd, because it goes exactly in the opposite of the long-run trend. Instead of near-frictionless transactions, we have high costs of doing business, because transferring a Bitcoin or other cryptocurrency unit requires providing a complete history of past transactions. Instead of money created by the click of a mouse, we have money that must be mined — created through resource-intensive computations,” said Krugman.

Also, in Krugman’s opinion, the dollar is valuable because U.S. government “accepts dollars as payment of tax liabilities – liabilities it’s able to enforce because it’s a government. … But cryptocurrencies have no tether to reality, have no underlying value. The value of cryptocurrency is merely a bubble which will burst once people lose faith in it.”

“Cryptocurrencies, by contrast, have no backstop, no tether to reality. Their value depends entirely on self-fulfilling expectations — which means that total collapse is a real possibility. If speculators were to have a collective moment of doubt, suddenly fearing that Bitcoins were worthless, well, Bitcoins would become worthless,” explained Krugman.

He also mentioned that even gold and silver have real-world applications as they can be used for “for jewelry and for things like filling teeth, that provide a weak but real tether to the real economy.”

According to Krugman, tethering is one of cryptocurrency’s greatest weaknesses.