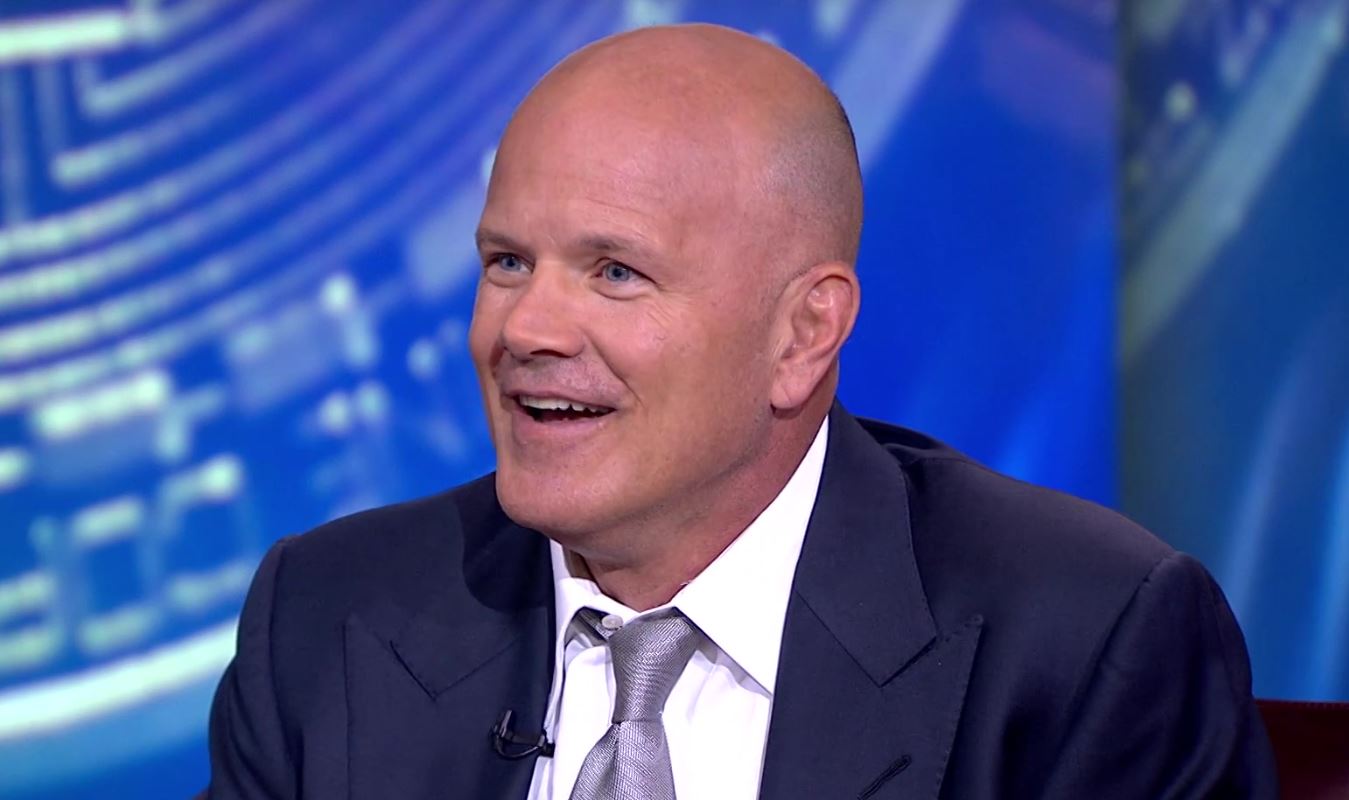 “When it’s that easy, the price of bitcoin or ethereum is going to go much higher. And that is a lot closer than people think,” said Novogratz at the Reuters Global 2018 Investment Outlook Summit in New York. “The institutionalization of this space is coming. It’s coming pretty quick.”

Novogratz is now a chief executive of his own crypto-hedge fund Galaxy Investment Partners, which invests in digital currencies, ICOs and related companies. In September 2017 Novogratz announced that he would add $150 million of his own money into the fund and plans to raise $350 million more by January 2018, mainly from family offices, wealthy individuals and fellow hedge fund managers.