“Digital currencies, if well designed, could contribute to financial stability,” said President of the Central Bank of Turkey (CBRT), Murat Cetinkaya. “CBRT closely monitors the developments in the digital economy and formed a group of market participants, policy makers and regulators to work on digital money.” 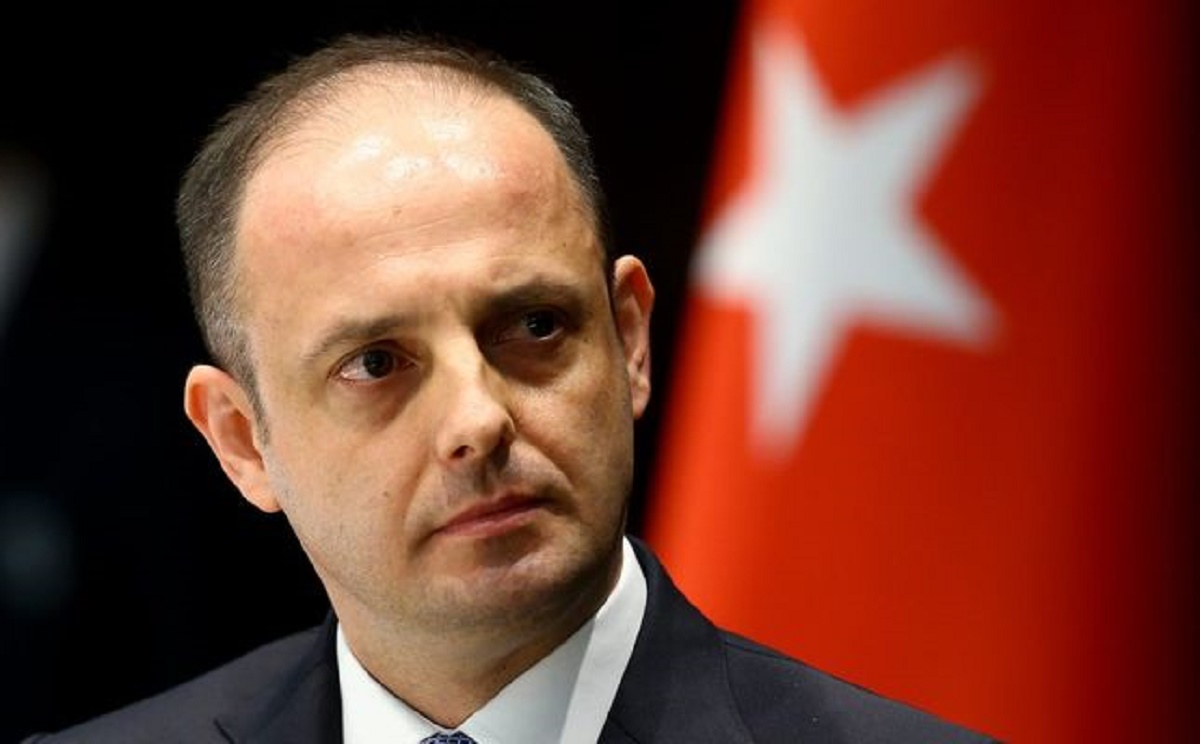 Cetinkaya suggested that digital currencies could help restore the country’s financial equilibrium, shaken after inefficient economic policies. However, he warned citizens against the use of bitcoin before creating a regulatory framework governing digital currencies.

Turkish lira has been continuously devaluated to US dollar since 2008. In 2016 the purchasing power of the national currency declined significantly, and since then Turkish citizens have displayed avid interest in bitcoin. Demand for cryptocurrencies in the country has risen drastically in 2017.